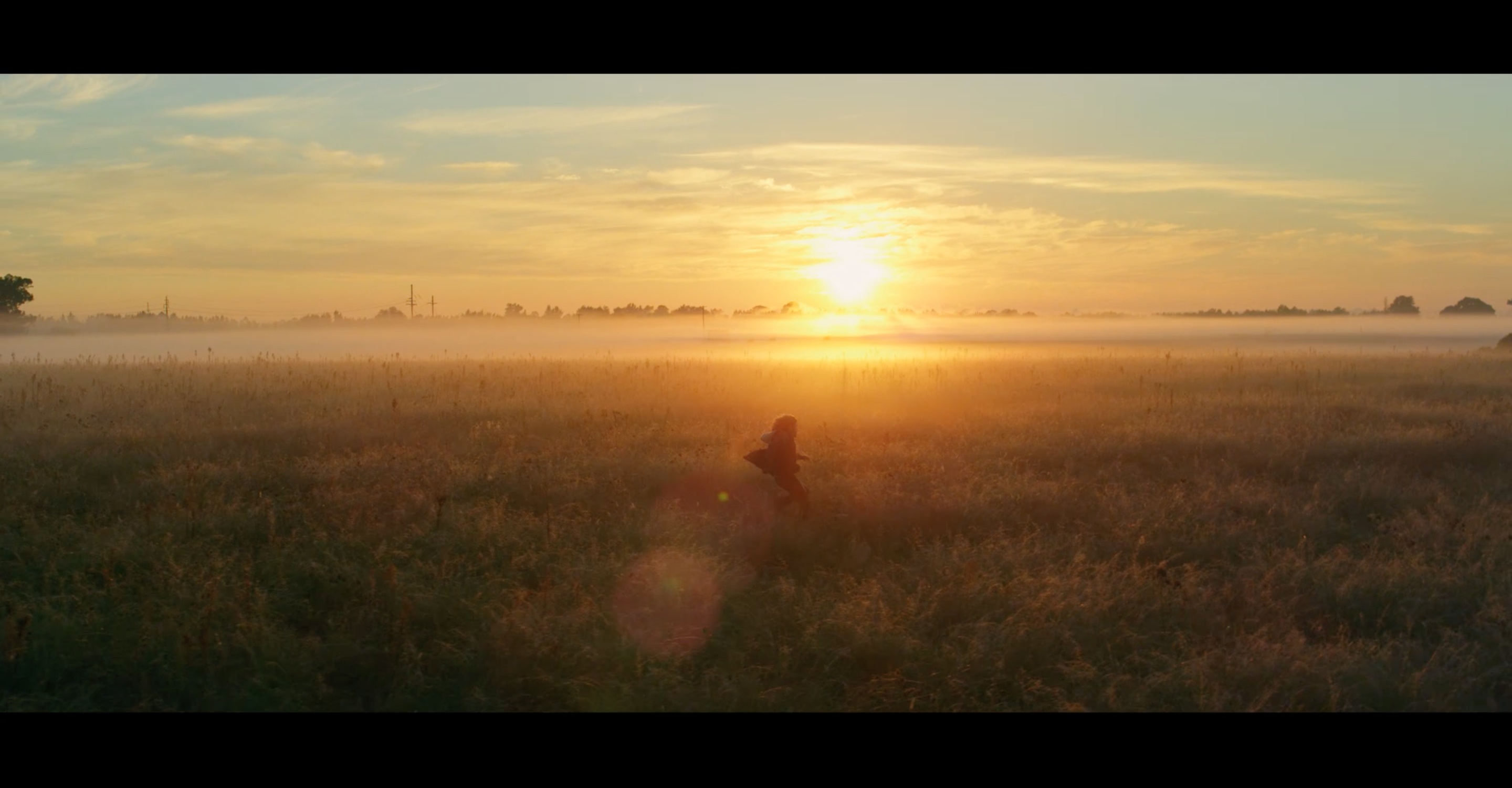 The music video features Mammals lead singer and composer at Nylon Studios Guy Brown as he makes a journey across unsuspecting landscapes to reach his final destination: a daring cliff face that he then proceeds to leap off before diving deep into the ocean.

“Guy has a connection to the ocean and you can hear it in his sound,” said McMillan. “When I was his age, I took to the ocean as an escape from the demons in my life; I would runaway to the sea and it became my therapy… and also the central theme behind this story," he explained.

"When I first heard the track, I decided to avoid aligning it with my immediate visual reaction. I loved the song; it's really well crafted, and so the moving images had to pay it justice. The aim is for the audience to get lost on an abstract journey as they slowly move along to the lyrics.”

Filmed in just under 48 hours and using the latest in aerial remote-control film technology, the clip’s sweeping airborne and underwater cinematography was captured with the help of Heliguy.TV, operated by pilot and MoVI technician Guy Alexander.

Heckler completed all post production on the music video including visual effects and colour grading under the creative and technical supervision of executive creative director Garry Jacques and executive producer Will Alexander.

“I couldn’t be happier with the end result and truly appreciate the hard work invested from everyone involved,” Brown said. “Everything just came together so naturally – from the team, the concept, weather and the locations,” he explained. “Visually it’s just stunning. You can really tell just how talented and committed everyone was with this project.”