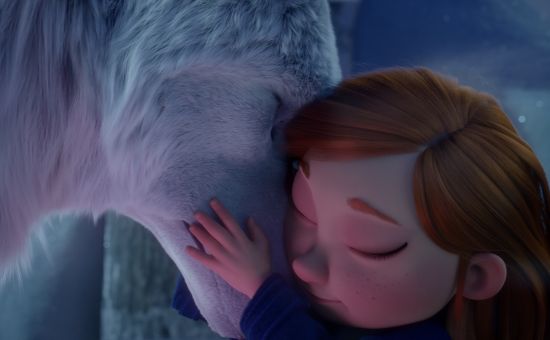 Online department store Very.co.uk, encourages shoppers to ‘get more out of giving’ this Christmas by taking viewers on an animated journey. A young girl, Anna, embarks on an epic adventure, in an attempt to make Christmas the best she can for all the people she loves.
The ambitious TV commercial, created by St. Luke’s, launched with a 90-second edit during The X-Factor on Saturday 4th November. Aided by her cherished toy wolf, kind hearted Anna is determined to give a pink cubed gift to everyone on her list, including the person who deserves it the most, as he never receives presents of his own; Santa.
Christmas is a time for giving and a nationwide study commissioned by Very.co.uk has revealed that 74% of Brits prefer to give a gift rather than receiving one showing giving really is the greatest gift of all and Very’s multi-channel Christmas campaign aims to bring this idea to life for viewers.
It builds on the animated world created last year - the 2016 spot 'Get More Out of Giving' was directed by Passion collective againstallodds followed a young woman spread love amongst the lonely townspeople. This year's outing is also directed by againstallodds and, while it retains the same visual style, it ramps up the magic.
The sacrifice made in giving a gift to someone you care for and the joy that can bring is amplified beautifully in this year’s Very #Lovegiving social campaign. In a series of short films fronted by Heart FM presenter Emma Bunton, children are asked to choose between receiving their most wanted Christmas gift or giving a gift to their parent, the results are truly heart-warming and help bring to life the joy of giving. Viewers of the films broadcast on ITV, are then encouraged to nominate someone who deserves to have their good deeds highlighted to the nation this Christmas. The ‘social experiment’ film can be viewed on Very’s social channels and via #Lovegiving.
For the first time ever Very has added merchandise to its Christmas campaign, making featured items in the TV commercial available to shoppers. These include the toy wolf Ulfie (pronounced “Ool-fee”, the Swedish for wolf), which is available to buy alongside pyjamas, slippers and Anna’s duffel coat – a new range inspired by the advertisement.
Kenyatte Nelson, group marketing director at Shop Direct, which operates Very, said: “As a pureplay online retailer, we have no high street presence so resonating emotionally with our audience during the Christmas period is vitally important. This year, Very’s Christmas campaign focuses on the joy of giving. It’s this emotion and unique feeling that we shine a spotlight on through our campaign.”
Neil Henderson, CEO at St. Luke’s, said: “We’re proud to work with Very to take the Very pink cube into new territory as the manifestation of the brand. Neuroscience testing research confirmed that the girl and the pink cube helps to drive memorability and branding; so will be used to provide highly distinctive and engaging campaign assets to optimize every touchpoint throughout the Christmas period.”
The campaign, fronted by 90, 60 and 30 second versions of the TV ad, was the result of 12 months of work to define customer insights, refine creative execution and develop the omni-channel media plan.  There was two months’ work on the animation alone, the main challenges being to realistically create the wolf’s fur, falling snow and the water. The Swedish collective againstallodds production team of more than 30 people used simulation software called Houdini to create a more dynamic and visually engaging world for the film.
Print, digital, and OOH activity will support the TV commercial. This will include a takeover of OK! Magazine the week after the TV ad breaks. In a unique partnership, the animated stills, landscapes and characters from the ad have been redrawn to appear throughout OK! Magazine’s pages.
Very is also using digital to bring the Christmas campaign to life. Mobile-first agency Fetch has created activity to drive rich, contextual engagement, and amplify the advertising. This includes the sponsorship of a new interactive chat function, designed to reach Very’s core audience, to appear within the hugely popular TV Guide app.
The investment in this year’s activity follows good trading news for Very last Christmas. Festive sales in 2016 rose 19% versus the same period in 2015, contributing to sales of £1.26 billion at Very for the year to 1 July 2017.
view more - Creative 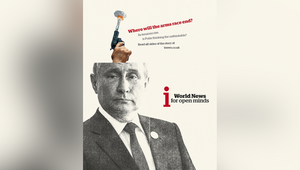 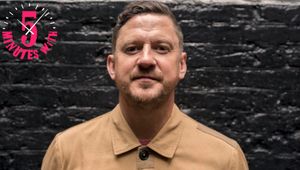 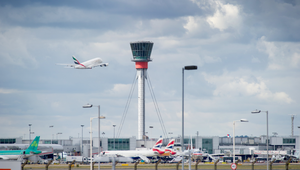 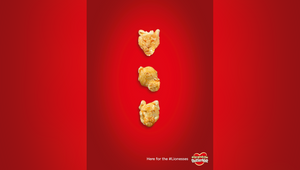 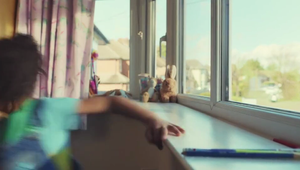