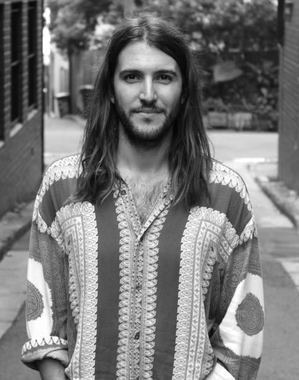 Rumble Studios has bolstered its in-house talent with the hire of composer Lance Gurisik.

Recently returning to Sydney after three years touring throughout North America, UK and Europe, the 27-year-old musician was quickly snapped up by the sound studio, taking residence in its Chippendale facility.

Says Gurisik: "I'm really excited to be part of the Rumble family. Everyone is so passionate about what they do and they challenge each other creatively. It's a great environment for someone like myself who enjoys exploring and working outside the comfort zone."

With releases under Freerange, Toy Tonics, Anjunadeep and Ninja Tune's Counter Records, Gurisik's ability to produce top shelf music in a variety of styles did not go unrecognised.

Says Michael Gie, EP, Rumble: "We were really impressed with Lance's whole body of work. His production techniques are so diverse and you can hear so many different influences throughout his music. He's uniquely talented and we're excited by what he's capable of creating."

Gurisik was also nominated for an ARIA Award for 'Best Comedy Release' for 'F*ck The Banks' taken from Season One of Soul Mates in 2015 and has a long history of live festival and club performances.

Says Gurisik: "Everyone has been so welcoming at Rumble so far, I hope that doesn't change when I become the undisputed ping-pong champion." 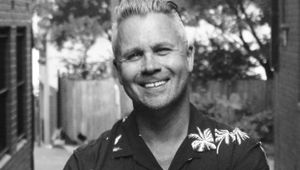 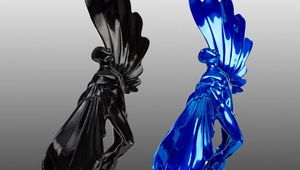 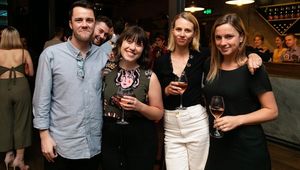 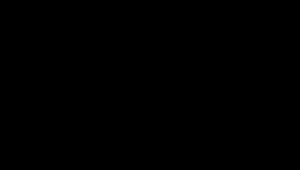 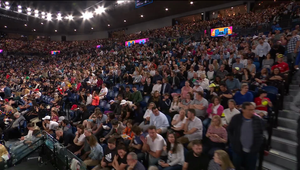 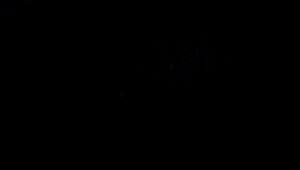 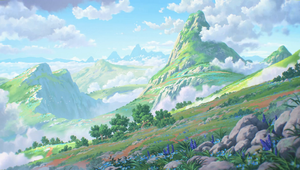