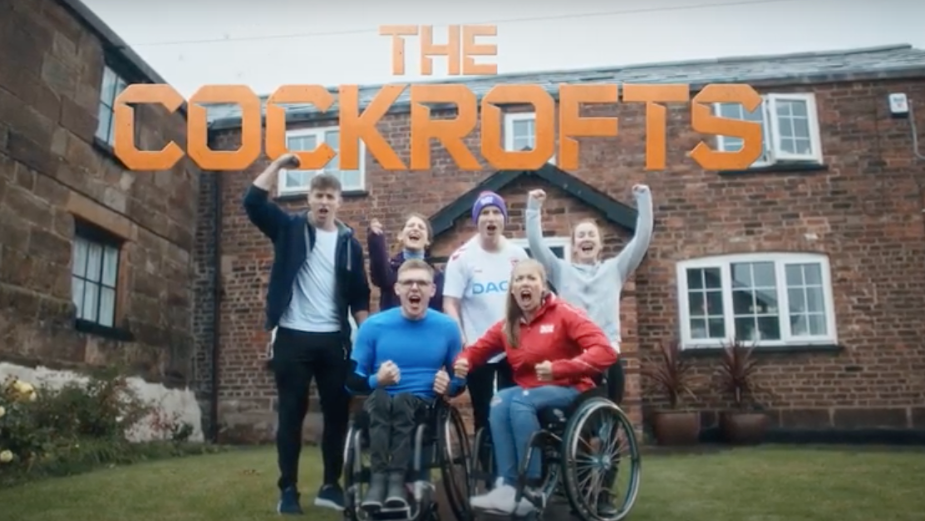 Created by McCann Manchester, the first campaign, Squads Assemble, is revealed today (19th October 2020) to coincide with the opening of the public ticket ballot on 23rd October. The core message is inclusivity, appealing to existing and a new ‘squad’ of Rugby League fans. With a nod to a tough 2020 for live sport, the aim is to drive passion, excitement and create anticipation for the biggest sporting event in the UK next year. It’s a rallying cry for participation, depicting the entire promised experience.

On the appointment and the campaign, Karen Buchanan, CEO at McCann Manchester said: “We’ve collaborated with our McCann Worldgroup agencies in the North including CRAFT and Momentum to deliver a truly integrated campaign. Squads Assemble aims to connect with a new broader audience for RLWC 2021 to galvanise support for what will be a truly exciting and unmissable sporting experience in the UK next year.”

McCann Manchester has been recruited to handle brand strategy, creative, media planning and buying, digital and content strategy, as well as activation-led PR with all disciplines being primarily used to drive ticket sales. The agency’s sporting credentials include The London Olympic & Paralympic Games 2012, its work with Aldi includes driving sponsorship of Team GB across Rio, PyeongChang and the upcoming Tokyo Olympics.

Leeds based PR agency, Hatch has been appointed to deliver PR, social media strategy and community management for RLWC2021 social channels. Hatch also has a proven track record within sports communications and has been working with RLWC2021 organisers on promotion of the tournament for the past eighteen months. The team will work closely with McCann Manchester to maximise key moments over the next 12 months to drive the tournament’s goal to become the biggest and best RLWC of all time.

Data and insight specialists Goodform has also been appointed to ensure that insight is at the centre of everything. Through managing, deepening, and connecting fan data, Goodform will deliver insight-led marketing campaigns and power a customer-first ticketing strategy. With extensive major international event experience with Rugby World Cup 2015, World Athletics Championships 2017 and Commonwealth Games Birmingham 2022, Goodform is perfectly positioned to deliver audience growth and engagement.

The remit of all agencies is to drive ticket sales as well as creating a deeper connection with Rugby League’s core fanbase and delivering the most accessible experience for new fans by creating engaging content, and powerful, in-depth storytelling.

On the appointments and the Squads Assemble campaign, Terri Lynam, customer director at RLWC2021: “We are delighted to announce our world-class roster of agencies who have a vital role to play in delivering the biggest and best ever Rugby League World Cup.

Terri, who has previously worked on other major events including London 2012 and Rugby Union World Cup in 2015, added: “The pitch process was highly competitive and the challenge in the brief was to sell Rugby League as more than just the game on the field. It’s the experience in its entirety, the diverse and exciting crowd, the history of the sport and the infectious passion that create a unique atmosphere and experience that British sport’s fans both existing and new will love.”

“We are just days away from the opening of the public ticket ballot – the first ever ballot in Rugby League World Cup history – and we are excited to inspire fans who haven’t experienced Rugby League before to book their place at the World Cup next autumn.”