Collaborating with Universal Music Group, My Accomplice's RUFFMERCY's scope of work saw him design, animate and illustrate a series of stills and moving image assets 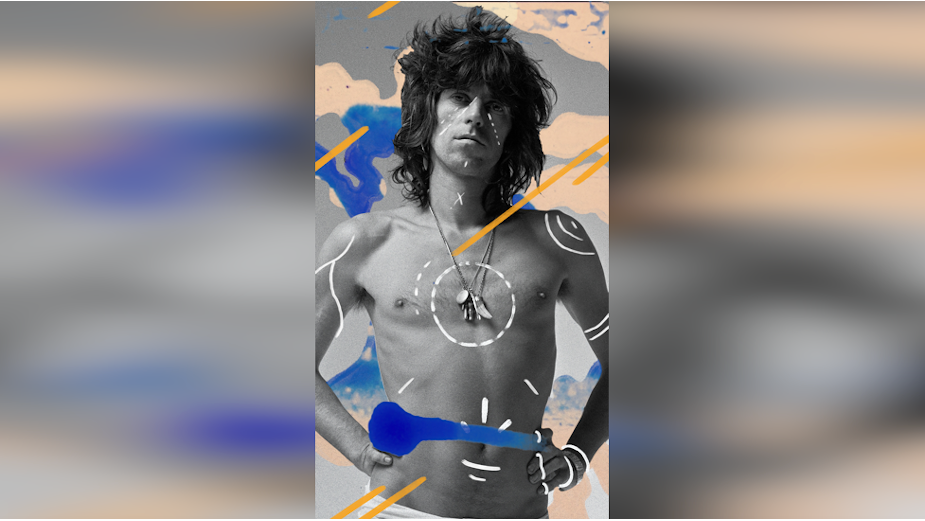 ​RUFFMERCY has collaborated with Universal Music Group and Spotify to create the Goats Head Soup 2020 Spotify Experience for The Rolling Stones.

RUFFMERCY - aka Russ Murphy - is an animation director based in Bristol. He was approached by Universal music to collaborate on a Spotify Experience launch of the Rolling Stones Goats Head Soup across Spotify’s channels. The scope of work saw him design, animate and illustrate a series of stills and moving image assets combining classic shots of the Rolling Stones from the original album release with bespoke design from RUFFMERCY STUDIO.

The work is now being created into a set of merchandise assets including a limited edition run of art prints. The rollout in the US and Europe allowed RUFFMERCY to put a contemporary edge on a classic album artwork: “Being a fan of The Stones I jumped at the chance to work on the loops that would play out with the album on Spotify. I was provided with access to a selection of really nice archive photos from the time of the albums recording and I selected my favourite from the bunch as a starting point. I love the graininess of the photos and the warmth of the music and when I began pairing photo to song very quickly there was a nice feeling about the process."

He continued: "Knowing I was going to be adding animation to these photos to bring them to life I knew I wanted to use a technique that would work well with the retro vibe. I decided painting on Super 8 film to create a variety of textures and patterns would be fun and give me a library of textures and patterns I could use to fit the mood of each song. Once I had the textures made I wanted to incorporate some drawn animation to tie it all together. This drawing was made digitally but I think works well with the other analog techniques. To be honest most of the process was me just listening to the album over and over whilst blobbing paint onto film. Quite nice really."

Jamie Clark, founder EP My Accomplice and Trapdoor, concluded: "This was an incredible opportunity to deliver an innovative piece of work with a global heritage artist across all film and stills assets. It shows that having both My Accomplice and Trapdoor we can work in tandem across stills and moving image production and creatively that RUFFMERCY has again shown why is in such high demand. A great project to be involved with! Thanks to Tammas Wilner and Ali Tant for making this happen." 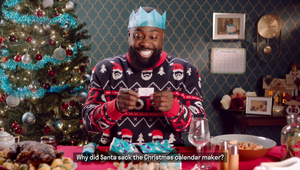