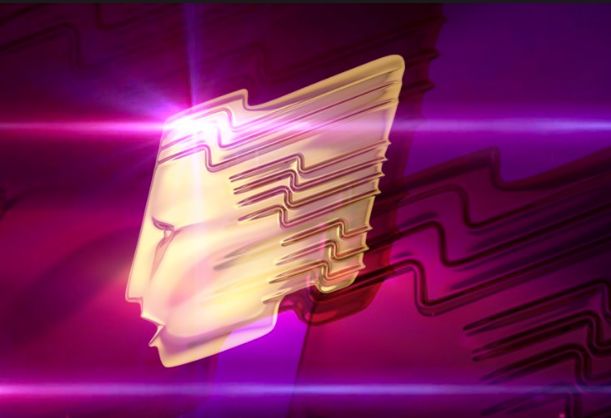 The winners of the Royal Television Society Awards 2017 were announced last night, many of which were scored by Manners McDade composers.