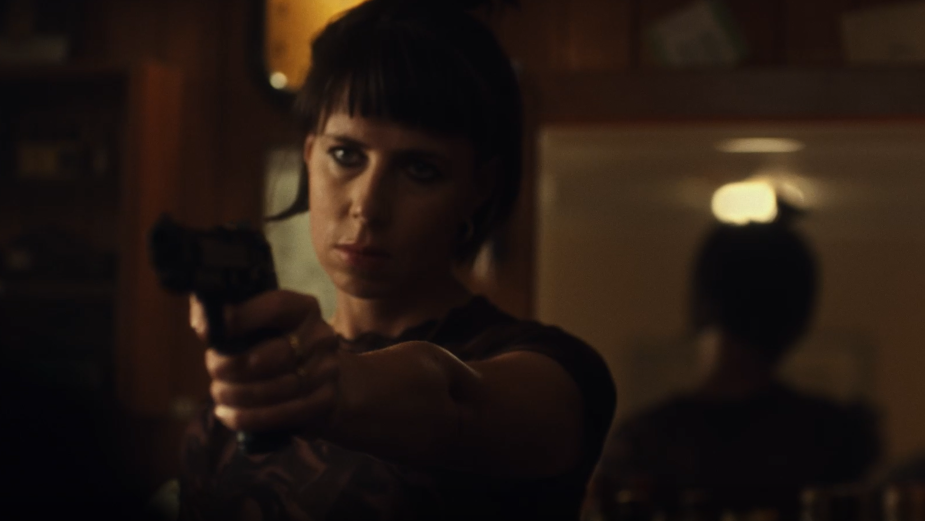 RTÉ and creative agency Boys+Girls have launched their first project together with a campaign to promote RTÉ’s exciting upcoming season of drama.

Debuting on TV, social, and outdoor, the intriguing creative draws the viewer in from the start. A familiar office sets the scene, but there’s something going on: something dodgy on a laptop needs to disappear, ASAP. Detectives file in as our protagonist (played by actor Emmet Scanlon, soon to be seen on our screens in Kin) casually walks out. We’re hooked! Because that’s what great drama does. Visuals for the outdoor campaign are of an unmade bed, a car driving at night, a shovel in the ground, with the tagline ‘The Best Drama is Local.’

Boys+Girl’s campaign for RTÉ, the home of quality Irish drama, aims to promote and dial up the local elements of great drama to capture the public’s imagination and start conversations. TV drama makes for a collective and unmissable shared viewing experience - a reason to get the family together, a plan for a date night, or the non-stop buzz of a whatsapp group or a Twitter chat between friends.

Speaking about the campaign, Rory Hamilton, chief creative officer at Boys+Girls said: “This has been a great project to work on - the simple call to action of tuning into your national broadcaster for great local drama meant we could play on the standard tropes of TV drama. Looking at how to bring a fresh perspective on this was great fun creatively and the production was an art in itself. Working with RTÉ has long been on the agency’s radar so we’re delighted to launch this campaign together”. Boys+Girls worked with Director John Hayes of Sweet Media, and the campaign encompasses 2 x 60" films as well as OOH, social and display, launched on 23rd August.

John Kilkenny, creative director, RTÉ, said: ‘Research tells us that entertainment and escapism are the two most significant needs of people, in relation to their television experience. The campaign idea came from the insight that there’s something about how we experience Irish drama that makes it more dramatic. It’s the fact that it’s more immediate, that it takes place near where you are, that we watch it as a local. It creates a collective viewing experience and a shared emotional reaction to it. It was really great to collaborate with the team in Boys+Girls and Sweet Media to produce a campaign that we are very proud of.’

Fans of crime drama don't have long to wait, as Kin, hits RTÉ One screens on Sunday 12th September. Starring a stellar cast, including Aidan Gillen, Ciarán Hinds, Clare Dunne, and newcomer Yasmin Seky, it follows the lives of a fictional Dublin family embroiled in a gangland war. The on-air campaign by Boys+ Girls for RTÉ also features a nod to another crime drama coming later this autumn, Hidden Assets, which is about family, power and the corrosive effects of boundless greed. A routine raid sees the Criminal Assets Bureau (CAB) expose a link between a wealthy Irish family, a stash of rough diamonds and a series of deadly bombings in Belgium. Later in the season, RTÉ will be bringing viewers another series of hit drama Smother, starring Dervla Kirwan, and from acclaimed Irish production company Element Pictures comes The Dry and Conversations with Friends, based on the book by Sally Rooney. 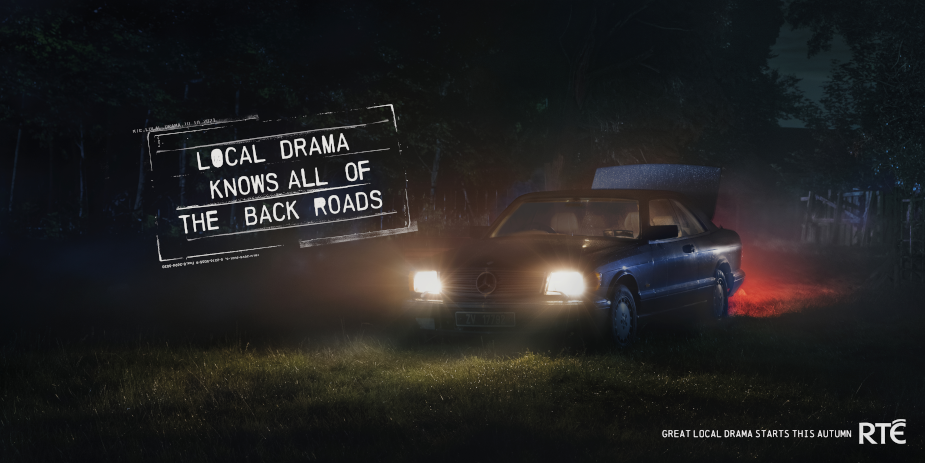 Dermot Horan, RTÉ’s director of acquisitions and co-productions, said: ‘Irish dramas are making big impacts on both the local and global stage. We have so much talent here, from producers and directors, to writers, and actors with international appeal and profile. We’re very proud that on RTÉ this season, we have such a wide range of offerings for viewers. We would like to particularly thank our colleagues at Screen Producers Ireland (SPI), Screen Ireland (Fís Eireann) and our international partners, without whom this impressive slate of dramas could not have been made.'

With special thanks to Louise Kiely 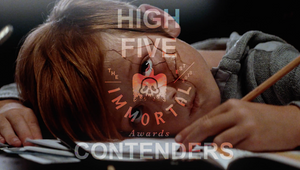