Created in partnership with The Core Agency. 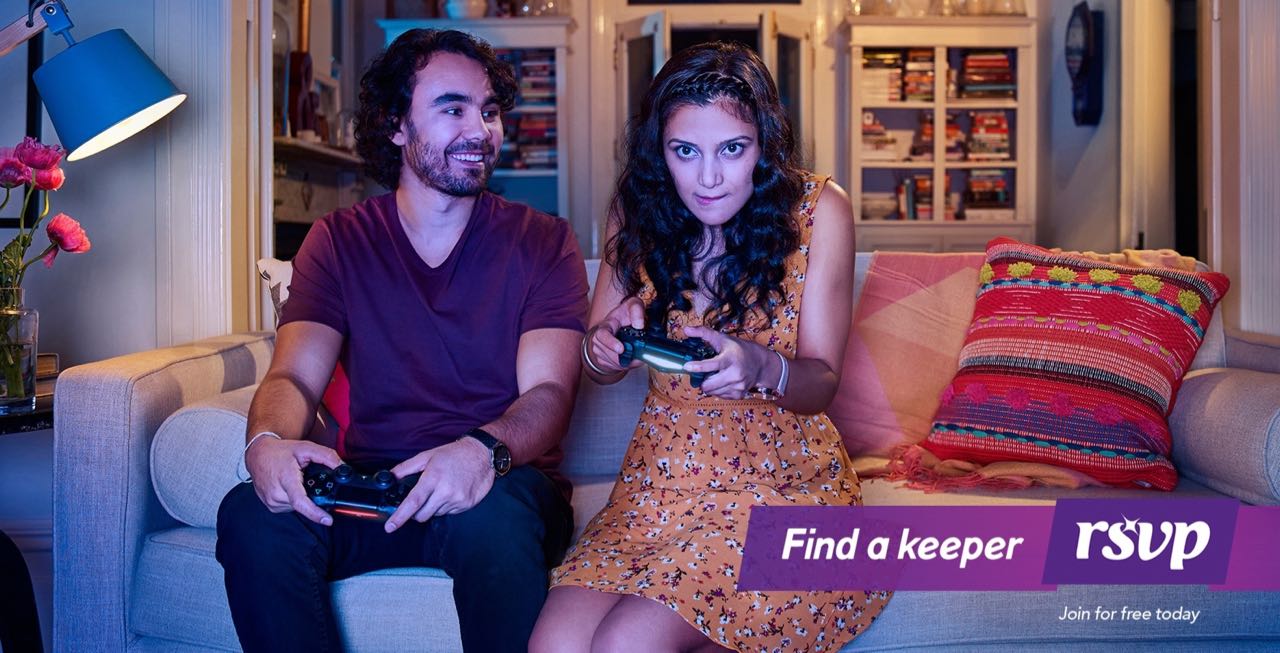 RSVP has launched its second campaign from The Core Agency celebrating the 'Hallelujah!' moments when singles realise they've found a keeper.

From a girl who loves playing video games as much as her date, to a relieved man whose date removes a huge spider from their tent, the new campaign continues to leverage the 'Find A keeper' tagline, which was launched by the Sydney independent agency in 2015.

When you meet people and date through RSVP you know there will be common matches in interests, but it's only once you have had the second or third date that you realise all those points of interest add up to someone who might just be a keeper. It's that moment that makes you think 'Hallelujah!'

The campaign, which includes two 30 second and six 15 second spots, will run on TV, digital pre-roll and social, supported with a digital re-targeting strategy to drive conversion. Launching in Melbourne and Perth on Sunday 11 September, the campaign will roll out nationally from 18 September.

Says Jon Skinner, creative partner, The Core Agency: "Our latest campaign for RSVP captures the magic moments when singles realise they've found a keeper. It continues to promote the brand's position as Australia's leading online dating website in a fun way that will resonate with Australians who have experienced, or want to experience, that moment."

Says Dave Heysen, CEO, RSVP: "This campaign continues to drive RSVP's point of difference, finding quality dates.  It reinforces the strength of our product and allows us to focus on celebrating dating success."

RSVP is Australia's leading and most trusted online dating site and over its 19-year history has helped more than four million Australians meet other singles. 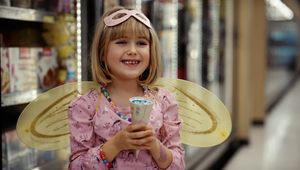 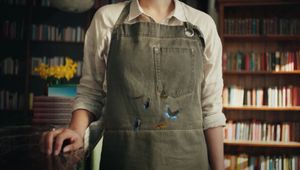 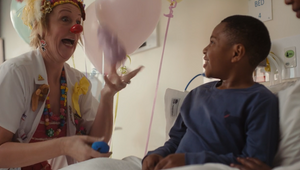 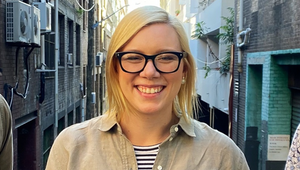 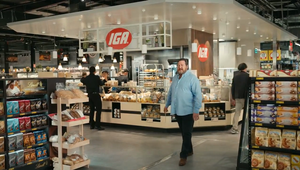