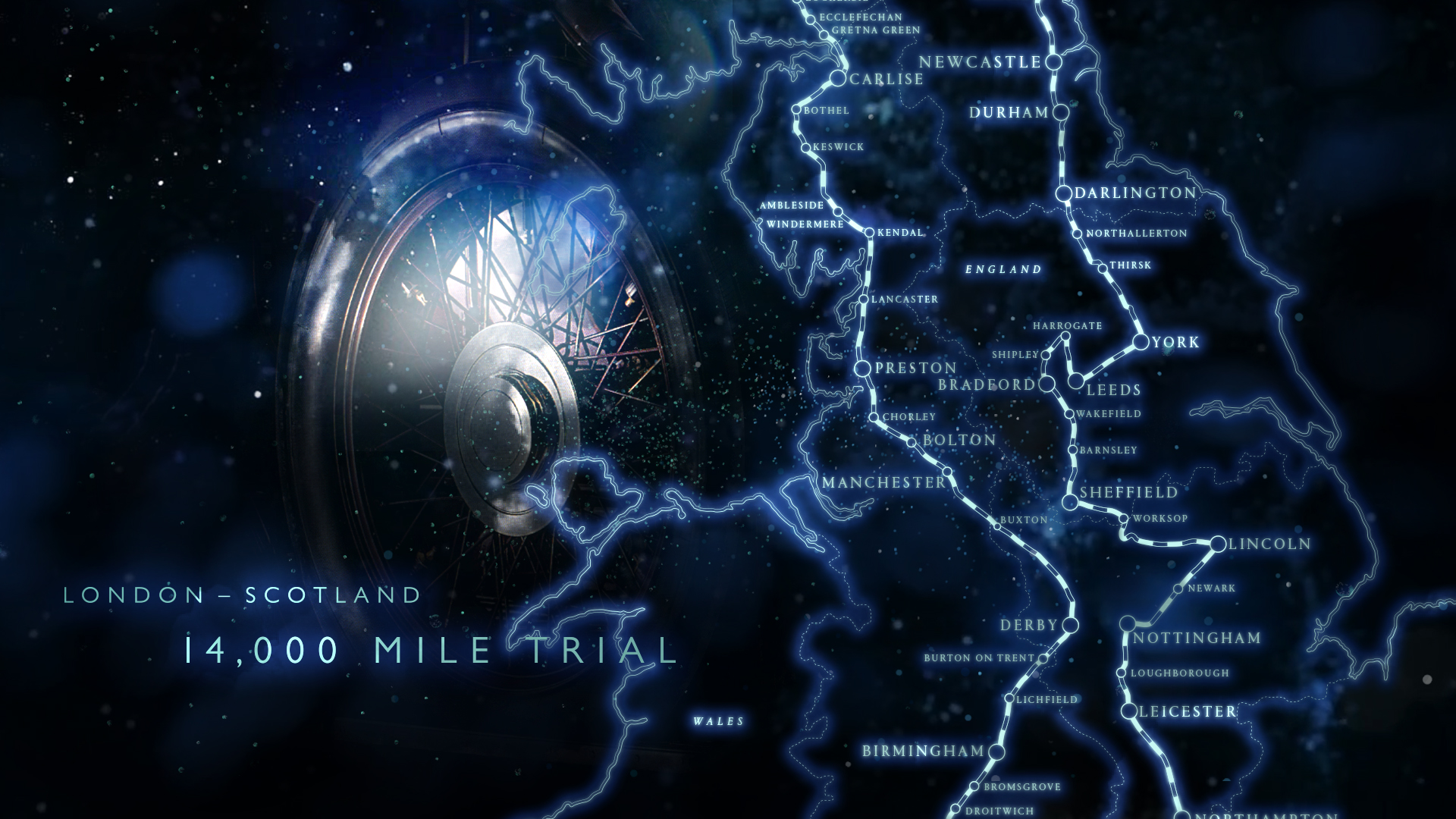 The House of Rolls-Royce is a new initiative developed by Rolls-Royce Motor Cars, to bring to life the stories, the moments and the legends that surround this iconic brand.

Working closely in partnership with the brand team, Hingston Studio was commissioned to launch this exciting new platform, directing the first Chapter in the series: “The Spirit of Ecstasy”.

Celebrating over 100 years’ history of the world-famous icon, “The Spirit of Ecstasy” tells the story of the Rolls-Royce muse and how her form and vision helped inspire one of the country’s most celebrated brands.

Under the banner “House of Rolls-Royce Presents…” the film is about the Spirit of Ecstasy statue that’s sat on the prow of every Rolls-Royce since 1911. It is the first in a series of films to mark the arrival of an all-new Rolls-Royce Phantom.

Designed and directed by Hingston Studio, the film employs a mixture of motion capture, 3D scanning, live action and animation to create a compelling narrative, that plays out over 2.5 minutes. The process was initiated with an extensive research of the brand’s archive, working directly with the Motor Museum at Beaulieu to piece together the defining moments of the story, through anecdotes and photography. These materials were then re-interpreted and re-presented in a contemporary way.

The film is narrated by Kate Winslet and produced by RSA Films. The entire project was made possible by the brand team at Rolls-Royce, Glassworks, Imaginarium and the team at 750mph.

Connecting past, present and future, The Spirit of Ecstasy is a dynamic and contemporary vision of one of the most celebrated stories in motoring history.

Hair and Make Up: Bev Pond-Jones