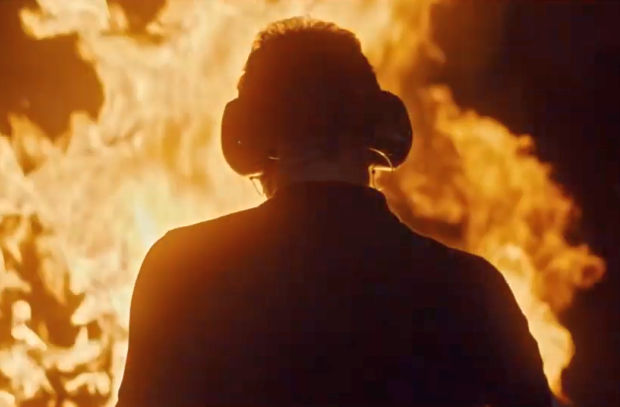 RSA director Juriaan Booij and agency Wunderman Thompson have created a film about two decisive turning points that have defined the course of The Macallan whisky.

The film starts with the cask making process before focusing on Macallan’s Speyside home - designed by the architects behind the Millenium Dome, Mexico City Airport, and the European Court of Human Rights.

The best European oak is sourced for the casks which are then filled with sherry and held for two years before making their voyage to the North of Scotland the Macallan Distillery on the River Spey.
The film benefits from Juriaan’s considered and contemplative style, taking in the process alongside the extraordinary architectural design of the Speyside distillery.
You can see more of Juriaan’s work here.
view more - Creative