The BAFTA winner joins for UK and US representation 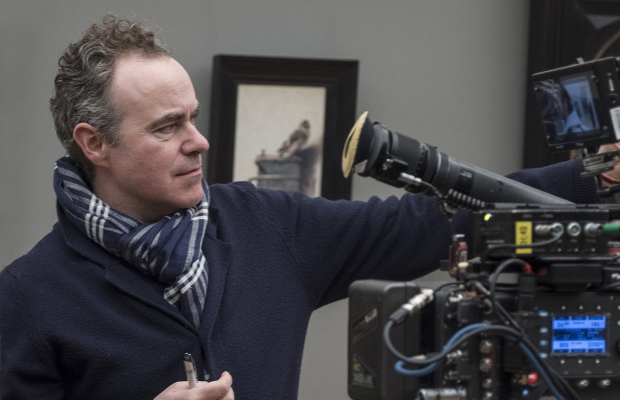 A versatile storyteller with a background in directing both Broadway and West End productions, John also directs episodic television, commercials, and feature films.

John first received critical acclaim for his 2003 feature ‘Intermission’, following with ‘Boy A’ (Andrew Garfield, Peter Mullan) for which he won the Best Director BAFTA. Additional feature credits include ‘Is Anybody There?’ starring Michael Caine, and his most recent film, 2019’s ‘The Goldfinch’, adapted from the Donna Tartt novel by Peter Straughan, and starring Ansel Elgort, Nicole Kidman, and Sarah Paulson.

Among John’s commercial credits are adverts for Formula 1, and Tesco’s 2013 Christmas campaign from agency W+K.

“John’s features, commercials and theatre productions are all imbued with a sense of craft and nuance,” comments Kai Hsiung, RSA UK managing director. “He is a director we’ve long admired, and we’re really looking forward to exploring new narrative and commercial opportunities together.”