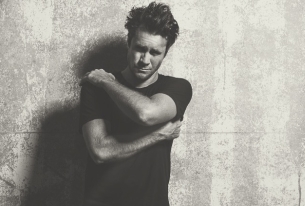 RSA has signed director Christopher Sims to their slate of filmmakers for U.S. representation in commercials and branded entertainment and by Black Dog for music videos.  His directorial work is highly recognized for its visual aesthetic and technical innovation.

Sims' diverse work as a filmmaker also includes directing a dozen long-form documentaries and over 50 music videos for platinum artists including Usher, Ludacris, Avril Lavigne, Stone Temple Pilots, Keane, and NeYo.  In 2012, he received the MVPA award for best R&B video of the year for Cassie's King of Hearts video.

"We are thrilled to welcome Chris into the RSA family. His filmmaking is exciting and relevant. His vibrancy and energy translate beautifully into his work,” said RSA President Jules Daly.