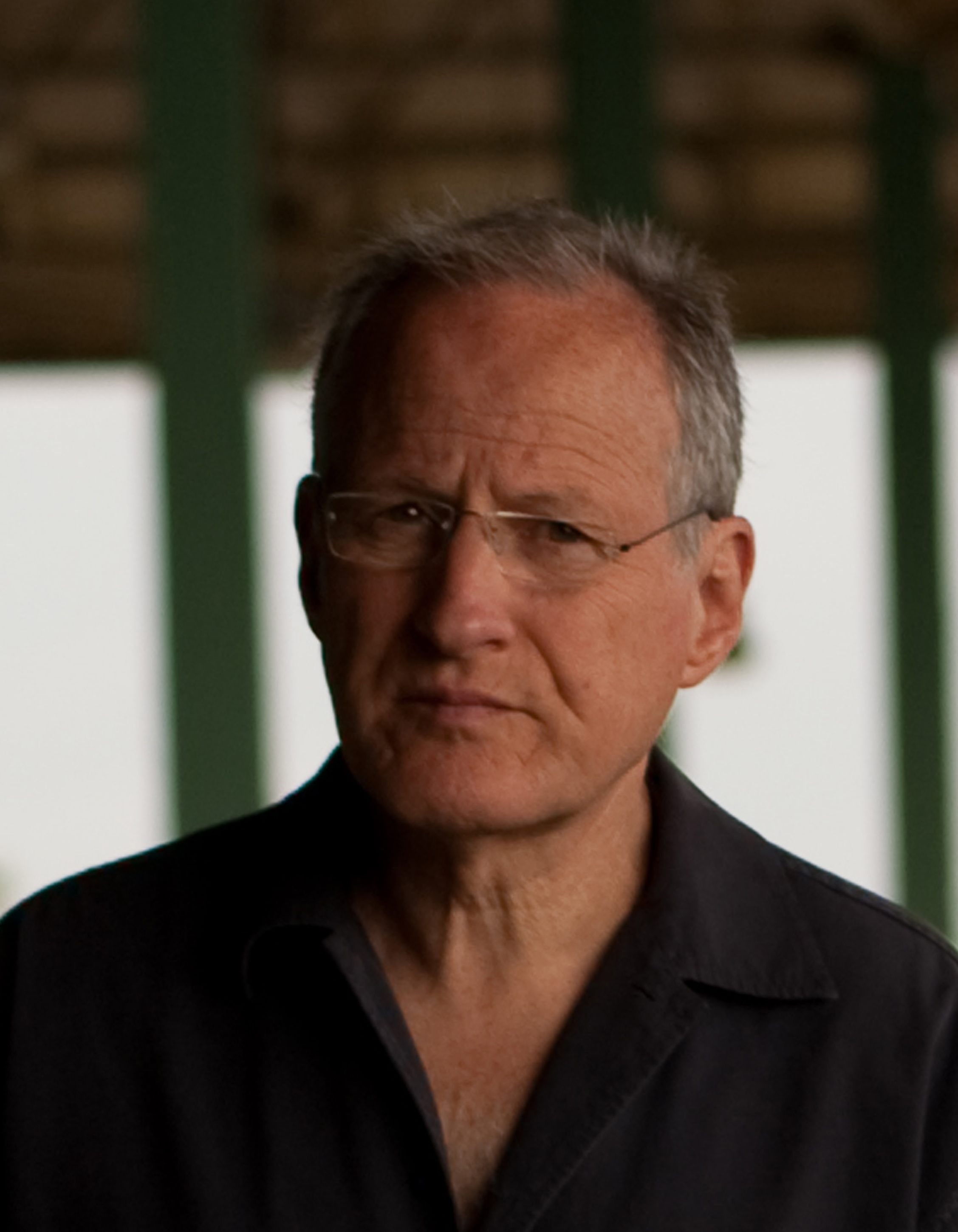 Mann’s most recent project with the company is Nike’s “You Can’t Guarantee a Win, but You Can Guarantee a Fight,” featuring unbeaten Hong Kong boxer Rex Tso in a gripping ad that exalts resilience and will.

It’s a reunion for the director and RSA, who first collaborated on a sultry thriller for Rolex called “Water,” via JWT Paris. Mann’s other short-form highlights include Mercedes-Benz’ “Lucky Star,” a branded film starring Benicio del Toro, additional spots for Nike (“Leave Nothing” and “The Plan”), and ads for Sprint, Ferrari and AT&T. The news was announced today by Jules Daly, President, RSA Films.

A masterful director, writer and producer (with multiple WGA and PGA honours, as well), Mann helped define the modern-day thriller with his trademark atmospheric visuals, hand-held camera and intense dramatic performances in movies such as Heat, Ali, Public Enemies, Collateral, The Insider, Miami Vice, The Last of the Mohicans, Manhunter and Thief, and an epic list of TV credits including “Blackhat,” “Luck,” “Crime Story” and the iconic ‘80s series “Miami Vice.”

“I have been a fan of Michael’s ever since I can remember,” said Jules Daly, President, RSA Films. “To be collaborating with him again at RSA is amazing because he brings such a unique perspective to every project. Not only as a storyteller, but also a remarkable visualist who is always ahead of the curve with new technology and film-making techniques. We look forward to bringing him more exciting opportunities across the company!”

Mann is currently in preproduction on “Hue 1968,” a mini-series about the Tet offensive, and is in development on a film about the complex relationship between two organised crime giants, the Untitled Tony Accardo/Sam Giancana biopic.