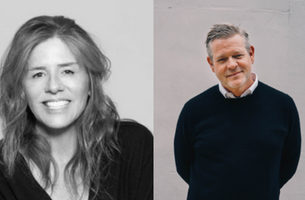 RSA Films’ has announced that Jules Daly, President of the company since 2001, has struck up an independent producing deal with sister company Scott Free Productions under her own banner, Big Red Films. With Daly’s move, long-time commercials producer David Mitchell has been named Managing Director of RSA.

“We are very grateful to Jules for the 28 years of dedication and guidance she has given RSA,” says Ridley Scott, RSA’s Co-founder. “The formidable skill set she brought to RSA will serve her well as she starts this next chapter as a film producer at Big Red.  RSA will be under the direction of David Mitchell. David has produced many projects with Tony Scott and Jake Scott over the years, and has developed excellent industry relationships. He has a great instinct for the future of the company and the transformation of branded content. I’m very much looking forward to working with him as he leads the next phase of RSA.”

“It’s been amazing to have been part of RSA for so many years, and to work across so many different facets of advertising and entertainment with some of the most outstanding talent in the world,” Daly says. “I couldn’t be more excited to focus on making films, something I’ve always been passionate about, and to continue working alongside Scott Free.”

For Daly, the move to Big Red Films marks a return to making movies, where she has enjoyed success previously producing such critically acclaimed hits as The Grey (Liam Neeson) and Oscar-nominated western, The Assassination of Jesse James by the Coward Robert Ford (Brad Pitt, Casey Affleck, Sam Shepard).  Daly started at RSA producing commercials in 1990 for Ridley and Tony Scott, and has served as the company’s President since 2001. She has been an industry leader and advocate throughout her career, recently serving on the Cannes Entertainment Lions and Brand Film Festival juries, and as Chairperson of the AICP Awards and judge for AICP’s Diversity Program. 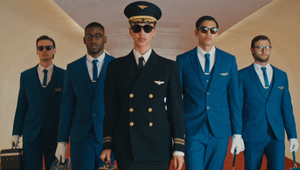 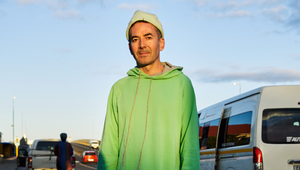 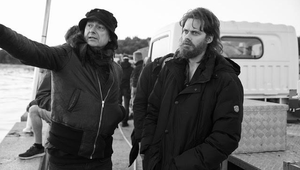 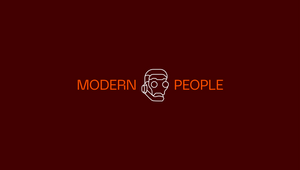