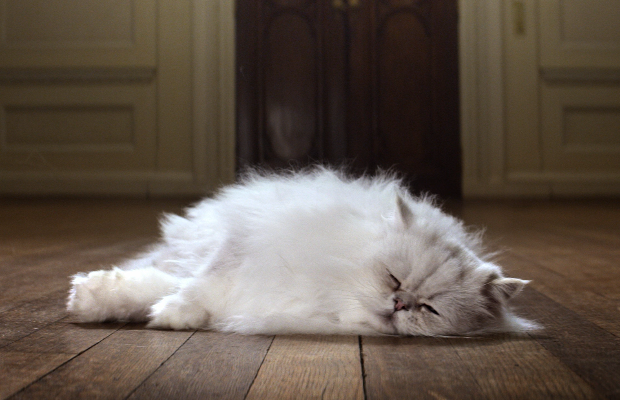 M&C Saatchi have launched a new ad for Royal Mail.

‘Meow’ was created to support the launch of new stamps released by Royal Mail to mark the 25th, and latest, James Bond movie No Time To Die. The stamps are inspired by classic James Bond opening sequences and feature the six actors who've played 007.

The ad was produced by Rattling Stick and directed by Austen Humphries.

The spots will run across BVOD, online and social channels.