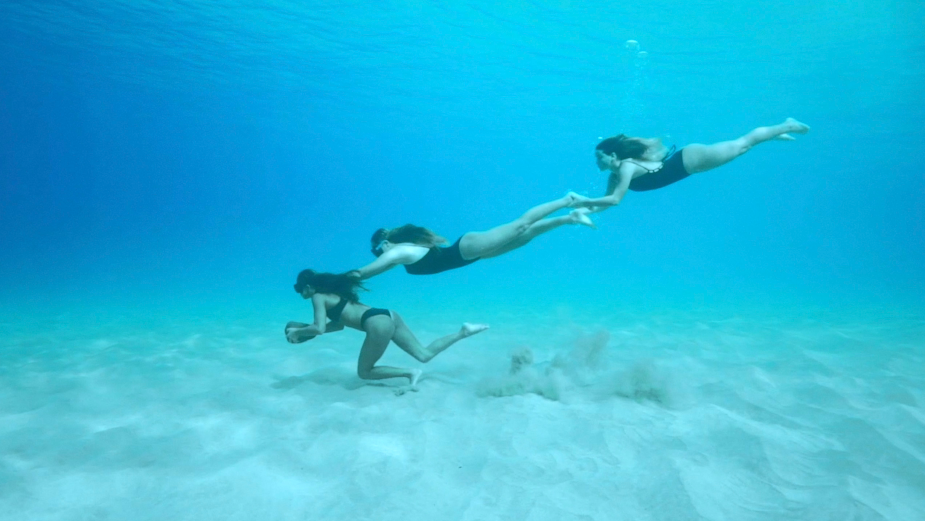 As surfing becomes an Olympic sport for the first time in history, women’s surf & snow brand ROXY is reimagining a word that has previously placed female athletes in a box. CUTE.

Narrated by 2x Longboard World Champion Kelia Moniz, a longform film begins with footage of female, ROXY board athletes being the traditional kind of 'cute' – sweet, smiley and girly – and quickly juxtaposes it.

A snowboarder drops hundreds of feet down the face of a snowy mountain; a surfer rides a wave weighing 400 tons. “This is cute, too,” says Kelia in the voiceover.

Winning a world title – cute. Wiping out on a 30-foot barrel – cute. Losing a tooth for the sport – cuteeee!

With appearances from the likes of 4x Surfing World Champion Lisa Andersen and Olympic Gold Medalists Chloe Kim and Torah Bright, the VO guides viewers through jaw-dropping clip after jaw-dropping clip, expanding what it means to be cute, and presenting the 'new cute.' A fresh, badass, 'upside down' interpretation of the term.

“We were so happy to have Kelia as the voice of the campaign. She’s an incredible athlete and the absolute perfect representation for the new brand platform.” says creative director, Chelsea Steiger. 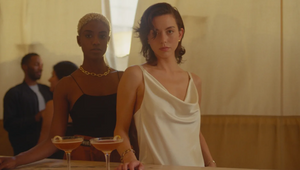 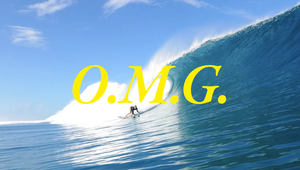 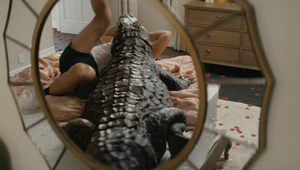 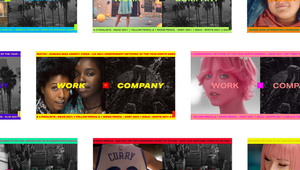