Round in Circles, Coca-Cola and Recipe Partner for Major New Recycling Campaign 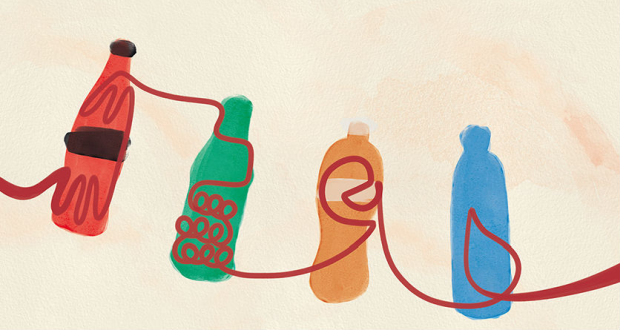 Coca-Cola Great Britain has launched a major new advertising campaign called ‘Round in Circles’ to remind people that all of its bottles are 100% recyclable and, if recycled, can be turned into new bottles.

Launched to coincide with Recycle Now’s Recycle Week - which Coca-Cola will also support by turning the Coca-Cola London Eye green on Wednesday - the multi-brand campaign highlights that all the plastic bottles used for Coca-Cola’s full range of brands in Great Britain are 100% recyclable and can be made into new bottles. The campaign includes print and out-of-home, with a focus on transport hubs, and aims to encourage more consumers to recycle, which is essential to help create a circular economy for plastic bottles and packaging more generally.

The creative, which features a number of different Coca-Cola brands, interweaves information into circular artwork, referencing the company’s commitment to helping develop a true circular economy for its packs. The creative has been developed by Recipe.

Kris Robbens, marketing director, Coca-Cola Great Britain said: “With this campaign we want to raise awareness that all of our bottles can be recycled and turned into new ones. As well as taking action to make our packaging as sustainable as possible, it’s important that we use our marketing and communications to encourage more people to recycle our bottles after they have enjoyed the drink. They are more likely to do this if they know they can be turned into new bottles again. Across all of our brands we want to use more recycled material in all of our packaging, however that requires more of it to be collected so that it can be reused to make new bottles.”

Craig Stephens, Recycle Now campaign manager said: “We are thrilled by the new campaign from Coca-Cola, launched today and their ongoing commitment as one of our founding UK Plastics Pact members. Recycle Week 2019 is focused on taking action and this certainly goes to prove that brands like Coca-Cola are committed to making a difference to our environment. Coke have been at the forefront of the industry-wide discussion around the changes in the way we design, produce, use, re-use, dispose and reprocess packaging. While finding the most sustainable packaging solutions is a critical part of a circular model, recycling infrastructure and behaviour also need to be considered a priority.”

The campaign has been launched as part of Coca-Cola’s ongoing sustainable packaging strategy, which was first announced in 2017 and set out its ambition to work with others to ensure that all packaging is recovered, so that more is recycled and none ends up as waste. It is the latest in a series of actions including:

• Last week the company announced it will end the use of plastic shrink-wrap across multipack cans sold in Great Britain and replace it with 100% recyclable, sustainably sourced cardboard. As a result, more than 30 million packs sold to consumers each year will no longer be wrapped in plastic contributing to 4,000 tonnes saving of plastic across Western Europe.

• Continuing to increase the amount of recycled PET used in all its plastic bottles to at least 50%. The new packs will be launched next year and will make Coca-Cola the biggest user of recycled PET plastic in Great Britain

Coca-Cola also continues to champion reform of the existing recovery and recycling systems in Great Britain and supports the introduction of a well-designed deposit return scheme to help get more packaging back. 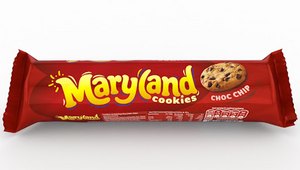 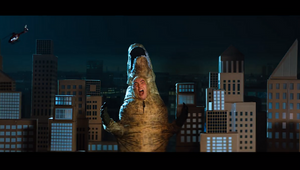 What Can Advertising Learn From the Film Industry? 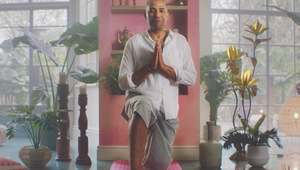 The Public Vote with Their Buttocks in Recipe's First Kapten Campaign 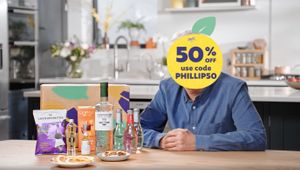 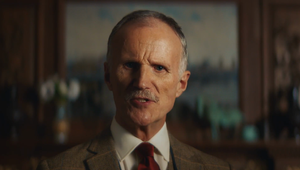