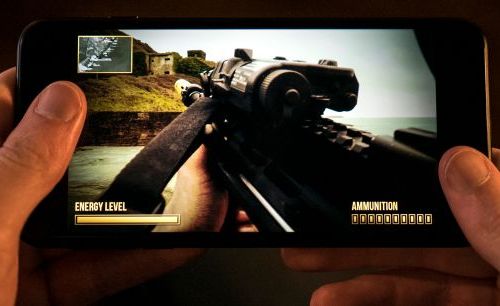 Over the past week the launch of a mystery FPS (First Person Shooter) video game has been piquing the attention of Irish gaming aficionados. A shock revelation is in store for those waiting for the launch today at 12pm. Little do the eagerly awaiting gamers know, the origin of ‘A New Dawn’ is not a developer it is real life…
‘A New Dawn’ is in fact the start of a clever recruitment campaign driven by the Irish Defence Forces and created by advertising agency ROTHCO. The campaign began last week with a teaser trailer similar to the type of advertisement people would normally associate with the launch of a major video game. Titled ‘A New Dawn’ the game’s teaser trailer received widespread attention as gaming aficionados attempted to establish its origins.
But the real part of the campaign will be put into action today at the game’s launch. Visitors to the custom-built site who are expecting to find a game will instead find out they can play for real. A first-person interactive video will put skill, determination and courage to the test, ultimately determining if gamers have the right stuff to apply for the Defence Forces.
“There's a lack of understanding amongst the Irish public as to what the defence forces do which is what we wanted to bring to the fore as part of this years recruitment campaign” explains Katie Oslizlok Account Director at ROTHCO. “We were tasked with changing that perception, and in doing so, convince 5,000 18-24 year olds to apply for a career with the Defence Forces. We want to immerse young Irish men and women in the awesome reality of a career in the Defence Forces.”
The interactive video uses a real soldier avatar to fully immerse game players in the reality of becoming a soldier in a platoon which is conducting a joint land, sea and air assault. The scenario, where every decision has a consequence, offers an unprecedented opportunity for players to appreciate the skill, determination and courage required of Defence Forces personnel as they conduct their basic training.
Commenting on this year’s campaign, Chief of Staff of the Defence Forces Vice Admiral Mark Mellett said: “How we are reaching out to potential recruits is different this year, but what we offer them remains the same. A career in the Defence Forces is an opportunity to serve your country and to make an impact in some of the world’s most troubled regions while also receiving first class training and education along the way.”
The Defence Forces innovative approach to this year’s campaign is building on last year’s female focused campaign that won a Silver Lion at Cannes Festival of Creativity. 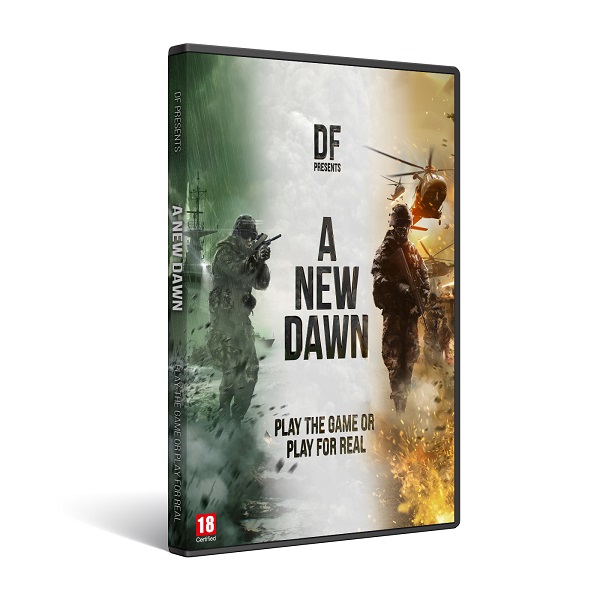