Rothco Steals the Spotlight at ADFX Awards with Orchard Thieves 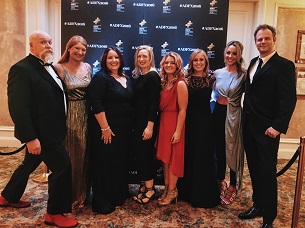 Last night, the ADFX awards celebrated the most effective advertising in Ireland, showcasing the agencies that have ‘transformed’ their client’s business. Held at the InterContinental Hotel, Ballsbridge, the bi-annual awards saw independent creative agency, Rothco, pick up the coveted Grand Prix for its work with Heineken’s new cider brand, Orchard Thieves. Launched in 2015, the bold campaign instigated a major shake-up in the cider market and was also awarded gold in the New Launch category.

“We’re thrilled to be able to bring back the Grand Prix for our work with Orchard Thieves,” says Patrick Hickey at Rothco. “They have been an incredible partner for us and we wouldn’t have been able to have had such an impact without the brave attitudes of the marketing team and the close collaboration in which they work with us.”

Since its inception in 1996, the ADFX Awards (previously known as the Advertising Effectiveness Awards) has grown year on year. This year’s event, which featured Dara Ó Briain as MC, marked its biggest yet, with a 20% increase in entries over 2014. Rothco were amongst 53 contenders competing for prestigious awards in 12 categories.

Richard Carr at Rothco adds: “Part of our manifesto at Rothco is to change the fate and fortune of the brands we work with. When our work gets recognised it’s always a special thing, but last night’s wins at the 2016 ADFX awards were especially gratifying. Proving the effectiveness of creative advertising is really important to us, and last night we had our most successful night yet at this prestigious event.”

You can view the full list of ADFX winners here. 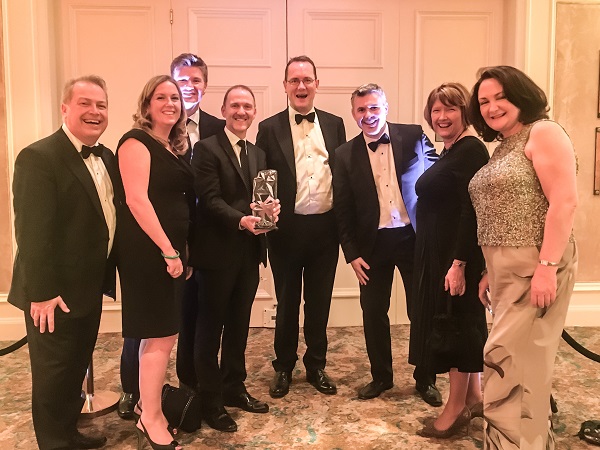