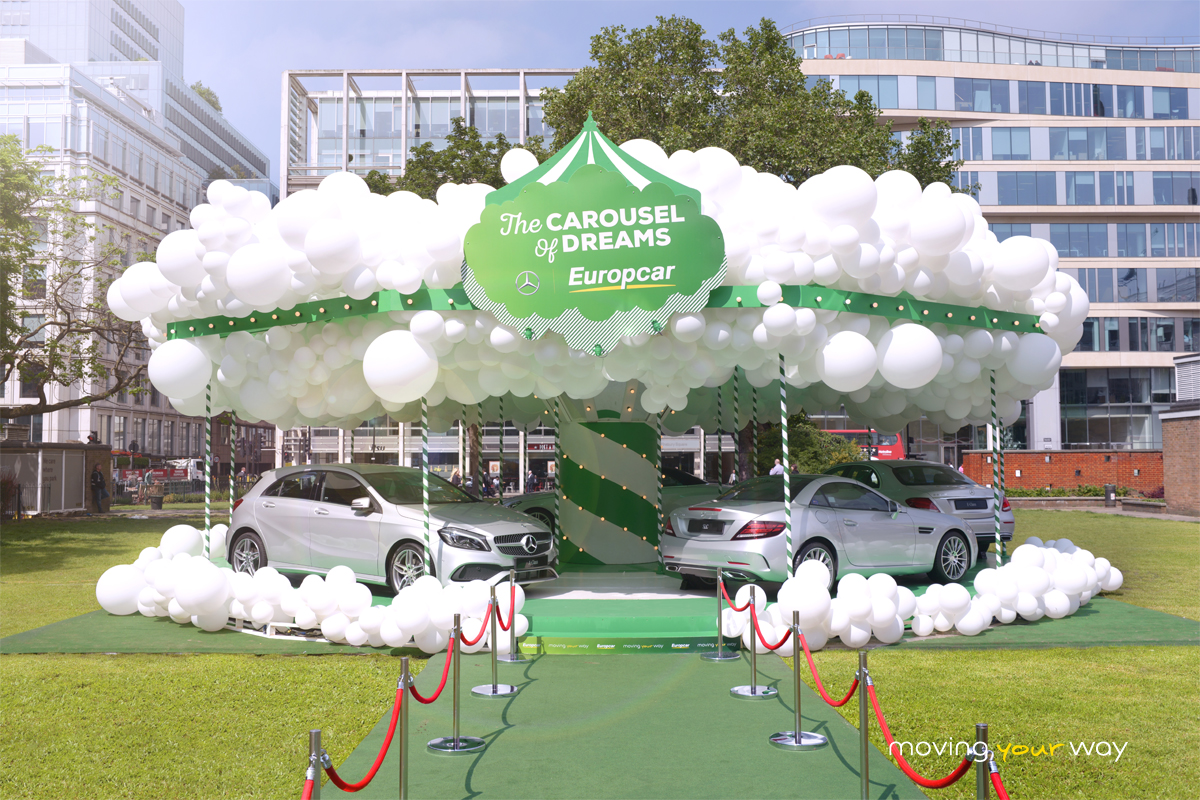 To promote Europcar’s new international communication strategy and the ultra-customisation of its offers, Paris agency Rosapark created a film and outdoor campaign to leverage the brand slogan “Moving Your Way”. The slogan has been rephrased to include handwritten first names in lieu of 'your' – a fresh and immersive way to highlight the brand’s ability to provide personalised offers and services, such as ToMyDoor (vehicles delivered to the customer’s home or office) or Selection (luxury cars).

To promote the campaign, the agency launched a unique social media and event activation in early June, by building the first carousel for adults in the heart of London. Working over a period of several days, the agency built a gigantesque carousel, 5 meters high and 11 meters wide, with 5 of the latest Mercedes-Benz models. Passers-by were invited to re-live a classic childhood dream… with a grown-up twist - they were able to go for a ride in one of the brand new cars, under a cloud of over 10,000 balloons.

The whole experience, from construction to the public's amusement, was captured in a light-hearted 45 second film for social media.

The clip went live on Facebook and YouTube in June and the campaign has been launched in all of Europcar’s corporate countries, (Australia, Belgium, France, Germany, Italy, New-Zealand, Portugal, Spain, and the United Kingdom) using various media, including visual displays in major European airports, on the brand’s commercial vehicles, and in the group’s branch locations. 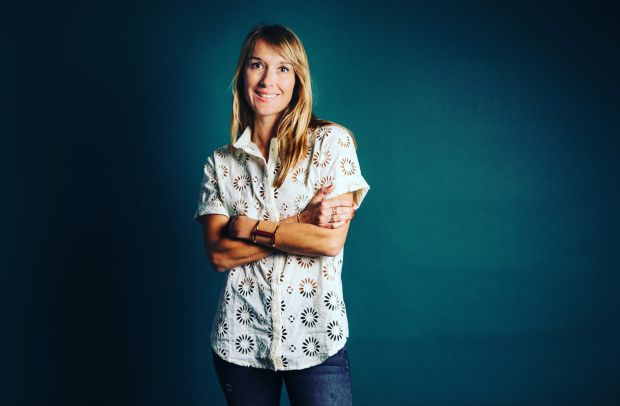 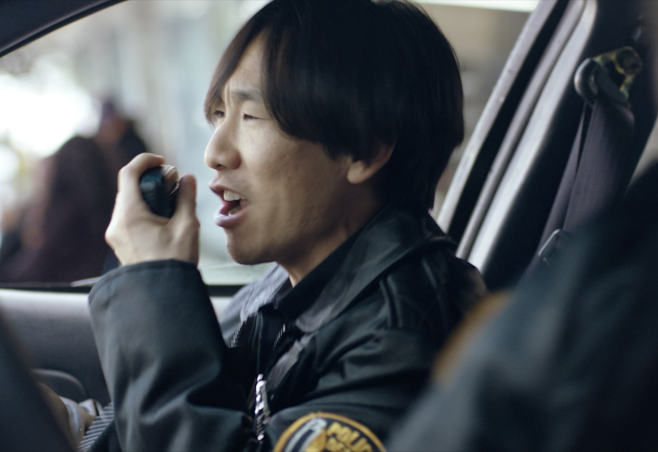 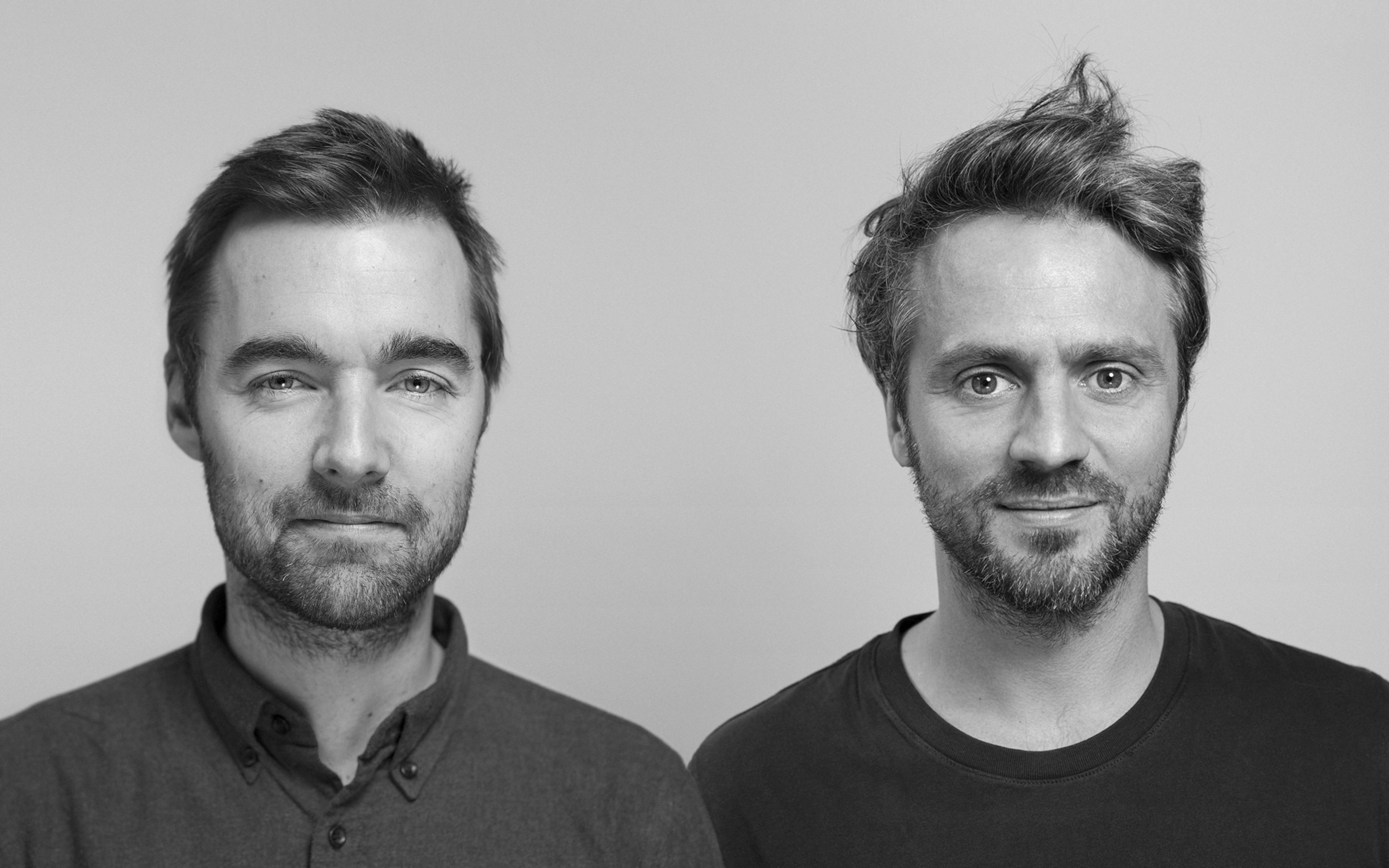 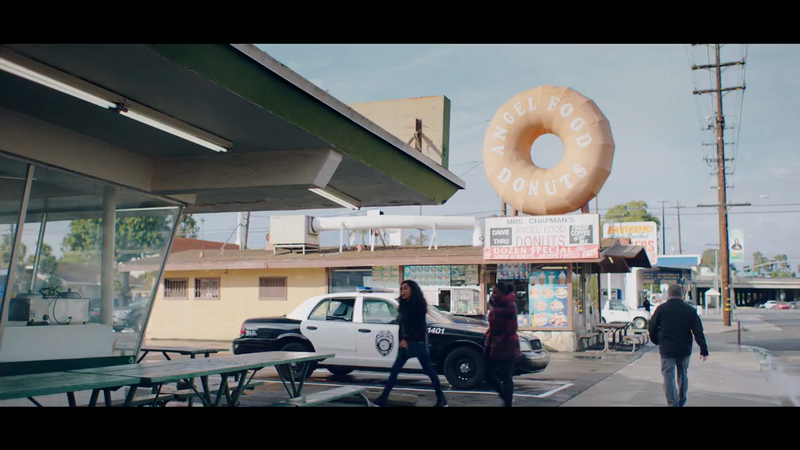 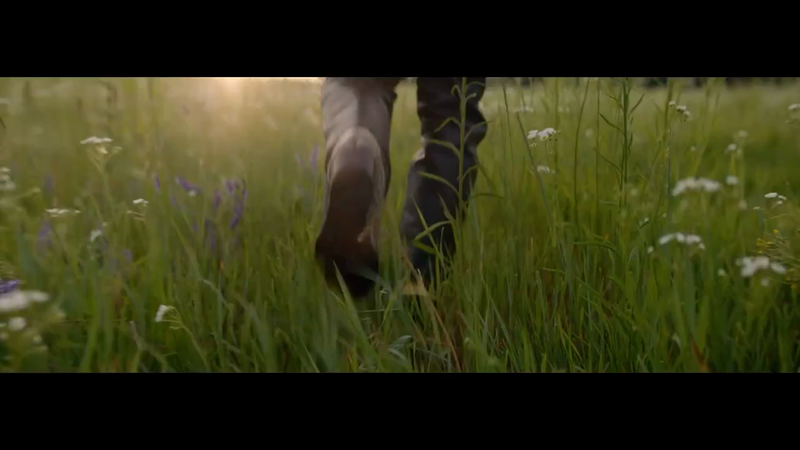 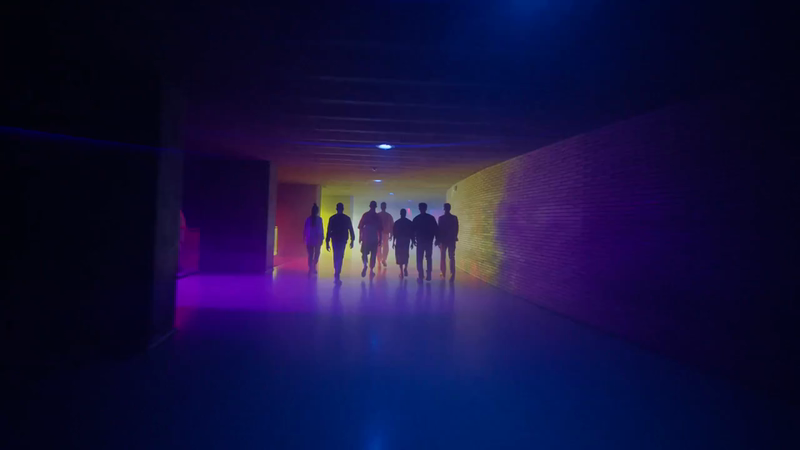 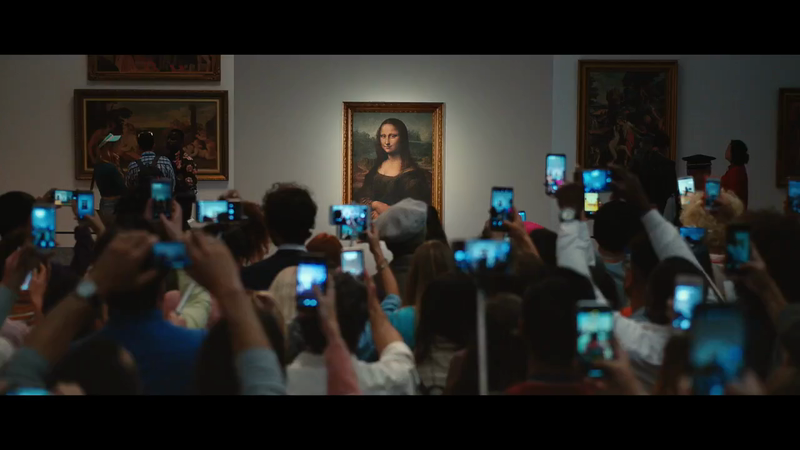