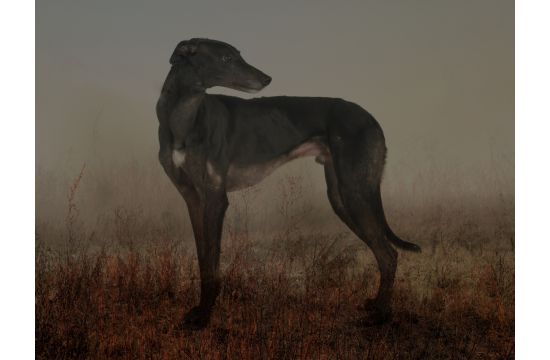 MADAM's vision to work with those of the highest skill set in the creative sector is showcased in this new partnership with one of the industry's most talented and highly regarded photographers joining the team. Often described as an insightful social commentary, the contemporary documentary portraiture and hyper stylised modern editorial is a perfectly suited visual expression to today's commercial film-making.

Rory's current portfolio can be viewed at http://www.madebymadam.com/directors/16/rory-carnegie/

Rory's first foray into film is the next step in a rich photographic career that spans critically acclaimed published books, exhibitions & commercial work. A highly experienced photographer, Rory's work has graced the pages of leading publications including Vogue, Vanity Fair, The Times, NY Times, GQ, Observer and The Daily Telegraph.

Carly Stone, Founding Partner says: ‘Rory has an ability to cast distinctive characters and art design with precision attention to detail creating striking images - it was a no brainer that we have to work with him as a director on moving footage’.