The stylish spot was directed by Tantrum Productions' Jake Mavity 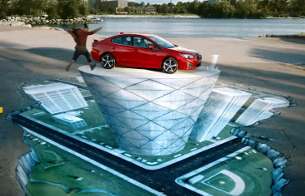 Editor Marc Langley continues to impress with work that is full of energy and surprises, this time for Red Urban and client Subaru Impreza.

Directed by Tantrum Productions Jake Mavity, the film features a visual range of creative expression to help demonstrate the 2017 model.

The cut flows with the narrative, a riff in honour of those restless individuals who improve themselves by never sitting still. 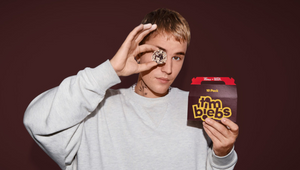 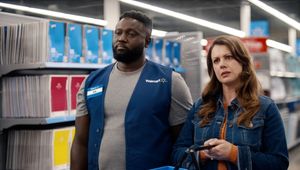 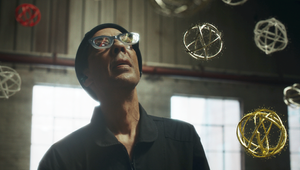 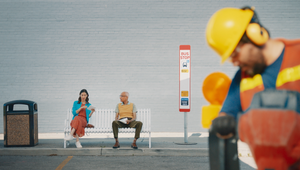 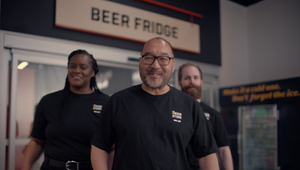 Whatever The Case May Be "Stout"
View all Work