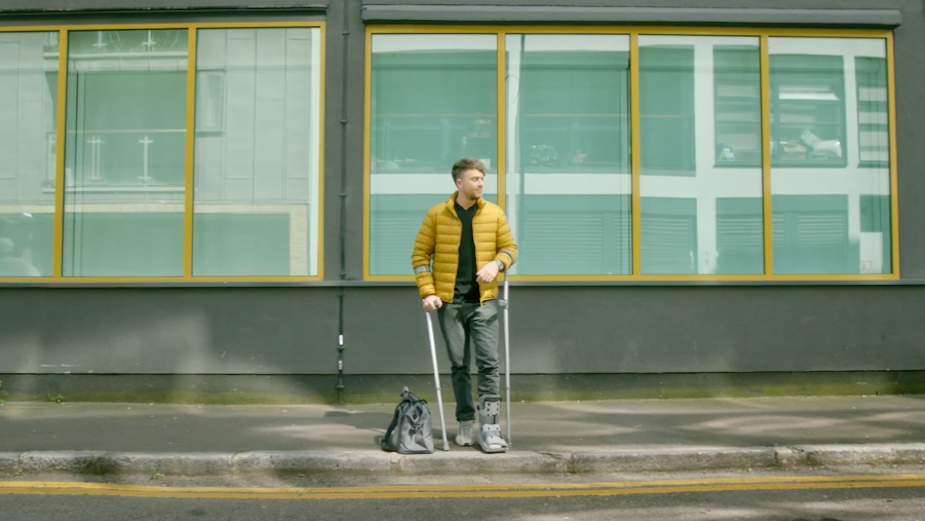 EE are back with its series Football Stories. The fifth episode sees TV and radio presenter Roman Kemp look back at The Emirates FA Cup Final.

Just three weeks ago, Roman Kemp shared with his 1.4M fans that he’d fractured his ankle, snapping all the ligaments. But the cheeky chap isn’t letting that dampen his spirits, especially ahead of this Saturday’s calendar event, live from Wembley Stadium connected by EE.

In the short film, the fifth in the EE Film Story series, Roman shares that “Football is a huge part of my life. It’s how my career started. Presenting football shows online”. But it’s not all work, no play when it comes to the beautiful game, with Kemp adding “Nothing beats getting together with your best mates when there is an Emirates FA Cup Fixture”.

Hot off his team’s 2020 FA Cup Final victory, the avid footie fan goes on – “Usually we’d all be together at Wembley having a proper day out”. Alas, neither Kemp nor his beloved Arsenal will be at the iconic Wembley Stadium this weekend, but “Nothing is going to stop me staying connected and watching the game, whenever I want”.

Amid the London skyline, on his mobile phone, you see split-screen view of Kemp and two mates. All tuned in and watching a match live on BT Sport's new innovation, Watch Together, which allows customers using the award-winning BT Sport app on mobile devices to watch on, banter and celebrate with friends live. 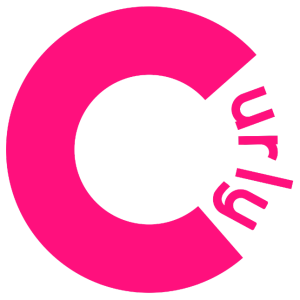 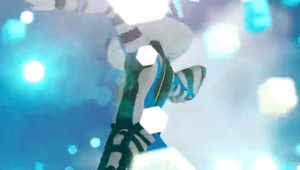 Curly Voyages Through the Metaverse with BMW, Christoph Waltz and Coldplay 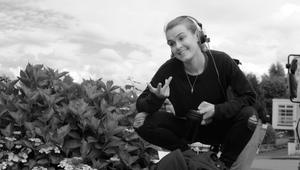 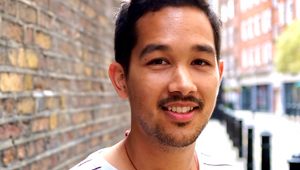 The Work That Made Me: Chris Chung 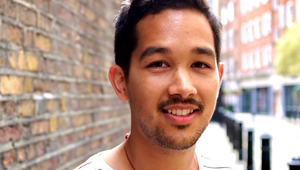 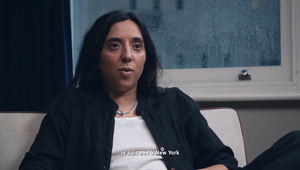 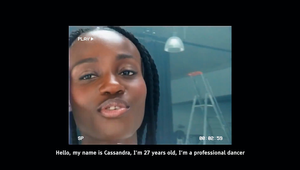 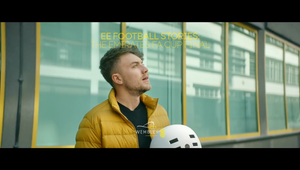