French-Moroccan rapper Kekra always appears with his face obscured. So when the anonymous artist asked Romain to direct the video for Putain De Salaire (Whore of Salary), it gifted him an ideal opportunity to dig into his love of graphic novels.

It’s a futuristic tale of slave labour and radioactivity. Without giving everything away, the plot centres around the unexpected effect of said toxic substance turning one of the underclass into a post-apocalyptic superhero, who conceals his true identity.

Shot on location in Thailand over two gruelling 18-hour days, which couldn’t have been completed without the superhuman efforts of local service company Eastness.

The almost impossible schedule of four weeks from treatment to delivery was also a challenge, especially for post production beautifully realised by FIRM Paris. Their CGI characters, digital effects and matte painting by David Brochard add an epic scale and unify the many moving parts of this fantastic film by Romain Chassaing.

Co-produced by: Bold / Eastness / Firm / The 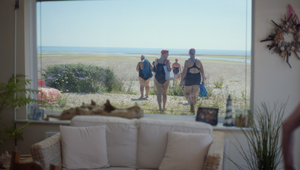 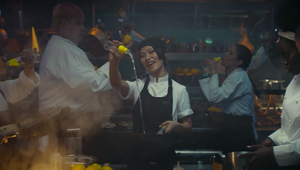 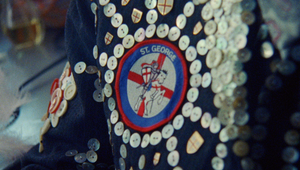 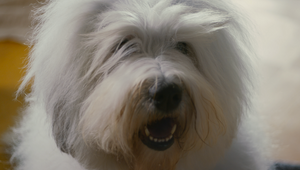 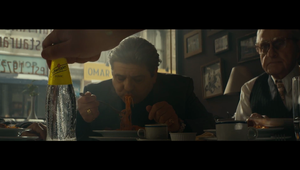 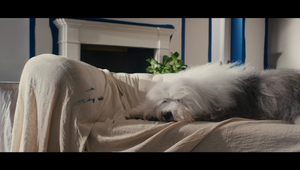 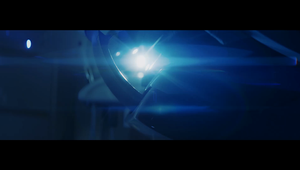 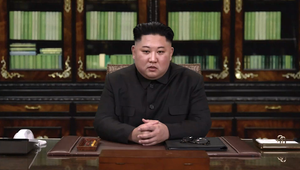