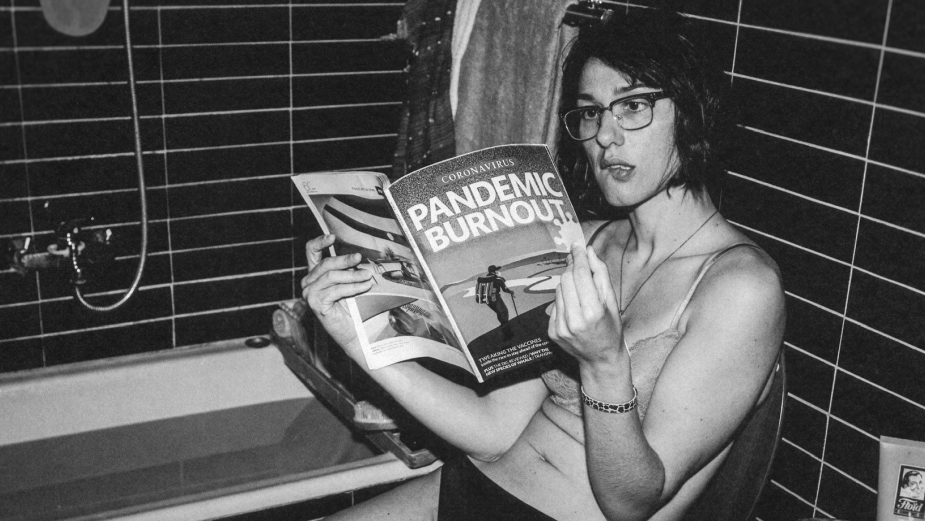 From sleepless nights to days full of excesses: today’s real rock stars do not perform on stage, they put on a show every day in their homes. Mothers around the world are the true rock stars. Since the pandemic outbreak, these heroines have juggled hard work and distance learning, night feedings and endless video-calls, and much more. It takes a real badass to manage such a lifestyle.

‘Rockin’ Mamas’ is an international campaign born from this very insight. Created by VMLY&R Italy for Rolling Stone magazine, the integrated work launched on Rolling Stone Italy’s social channels before rolling out to global markets, including US and Brazil.

The campaign celebrates these rock star mothers while raising awareness of the challenging situations mothers have been facing since early 2020. At the heart of the project, the 90’-second film — shot by award-winning director Ali Ali and produced by Movie Magic International and Good People — is a true rock ode dedicated to mothers globally.

The film features real life mothers from different countries around the world, including the English singer DeeLayDee who gave her powerful voice to the project.

“The campaign was inspired by a truth that we’ve always known, but not acknowledged enough. We wanted to put this truth in the spotlight: our society has been used to the “super-mom” myth, where struggle and sacrifice are celebrated and cherished and multitasking is a pride. That gives ground to leaving most of the family load on mom’s shoulders assuming they can easily juggle work and private life even in an unprecedented situation, such as a pandemic,” said Nicoletta Zanterino and Cinzia Caccia, creative directors at VMLY&R Italy.

Francesco Poletti, VMLY&R Italy chief creative officer, adds: “Ideas that don’t find obstacles exist: Rockin’ Mamas is one of them. “Rockin’ Mamas is an idea born of passion – it found increasing momentum in the process as we all realized the importance and impact of mothers in our lives. The truth is, it’s not a celebration of mothers by suggesting. ‘Keep going in this unsustainable way, moms. You are good at it.’ Instead it’s a cry of protest about what happens inside our homes and beyond. A huge shout-out to the Rolling Stone Italy’s team who have been incredible collaborative partners. Thanks to Movie Magic International, Opera Music, Hogart, DeeLayDee and last but not least, thanks to director Ali Ali. VMLYR’s power girl team: Nicoletta, Cinzia, Barbara: You rock. Covid sucks.”

Alessandro Giberti, editor-in-chief of Rolling Stone Italy, concludes: “We are incredibly proud of this campaign and its powerful message: Rolling Stone does not just mean music, we are also at the forefront to fight the battles that matter. Projecting limelight on how all moms’ lives have become harder since the pandemic hit all over the world was a moral imperative. Here we are saluting their courage and resilience in our very own way. A monumental thanks goes to VMLY&R that came to us with this bold story, to Operà Music and to all the people and teams that made this happen."

The campaign will be developed throughout May, through social and digital activations. 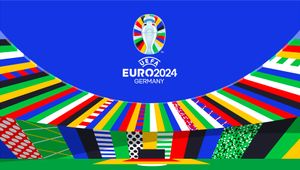 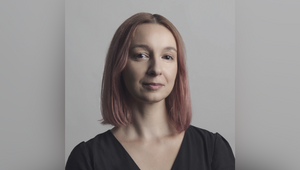 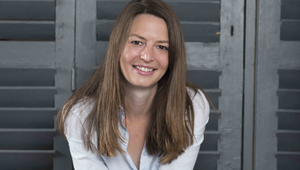 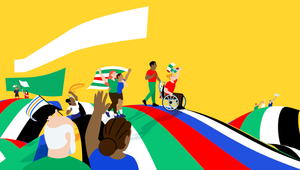