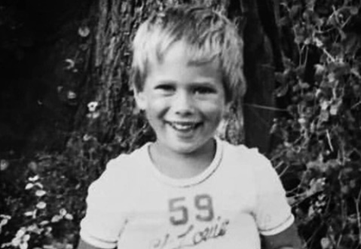 Rogue announces the signing of London-based director Alex Boutell, from 4Creative. Best known for his films for the Great British Bake Off and ‘#Vote100’, he is the latest in the long line of incredible talent that’s emerged from the C4 creative stable.

Rogue head of production and partner, James Howland says: “Alex is real talent and an original thinker, which is a very precious thing these days. He is a director who can see a creative idea from a different angle, while still holding true to its origins. That makes every opportunity exciting and I’m really looking forward to working with him.”

Rogue co-founder, Charlie Crompton says: “I first became aware of Alex when his Women’s Euros 2017 film did so well… It felt so fresh and alive. 4Creative is such a great breeding ground for new directing talent because they pitch on such a wide variety of brilliantly creative work.

Alex Boutell says: “I’ve admired Rogue’s work from afar for some time now, and look forward to applying my 4Creative sensibilities with a company that has such an incredible tradition of top notch creative work and an exciting vision for its future. Plus, they have a cool name.”