Bethan has directed work for Gillette, EE, Betfred and Martini 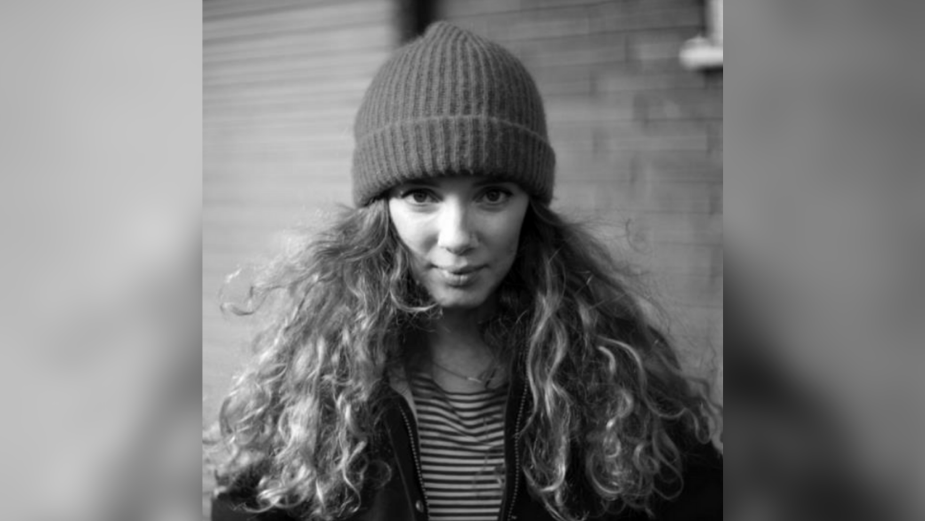 With Kate Taylor and James Howland newly in place as Charlie Crompton’s partners, the latest addition to the ROGUE roster, Bethan Seller, is another exemplary addition to an ever stronger and more diverse stable of talent.

Bethan Seller is funny. She’s relatively new to directing, but already brimming with ideas, energy and completed projects. Peck’Eds - her three-part mini-series for BBC 3 is in postproduction, her Comedy Central sketch show FLAPS is now live and a film that she’s just directed for The Famous Grouse launches any day now.

Bethan’s reel has grown very quickly – with films for a wide range of brands, from Gillette to EE, Betfred to Martini, it’s genuinely fun to watch; full of bold characters, imaginative set designs and a ton of personality.

She directs effortlessly, from laugh-out-loud contemporary comedy to lifestyle, drama and fashion – alongside writing and producing thought provoking work that makes a difference: Her film ‘Luxuriously Taxable’, made to raise awareness around the so-called “luxury-tax” placed on period products was praised in Dazed & Confused, Metro, The Daily Mail and the Independent’s i100 list, while most importantly garnering over 30 thousand signatures for its petition.

For Bethan, it all starts with developing the characters at the heart of a script. “I love directing performance, faces, expression, body language, movement and everything in between," she says.

On joining ROGUE, Bethan shares: “I want to make amazing work with nice, pragmatic humans, and I want to have fun while doing it. So when I met Kate, I felt an immediate affinity with her and the company she keeps. ROGUE is a gang I definitely want to be in!”

Kate says: “Bethan’s work made me smile, then I met her and she made me laugh - a lot! There’s something about her and what she has to offer that the world of advertising will love, I’m sure of it. Everyone needs a Bethan in their life. I’m just so pleased that she’s chosen ROGUE."

Partner and head of production James Howland agrees wholeheartedly, adding: “Bethan has a great, undaunted energy about her, is regularly unearthing brilliant new comedy talent and her work feels fresh. I’m really looking forward to working with her.”