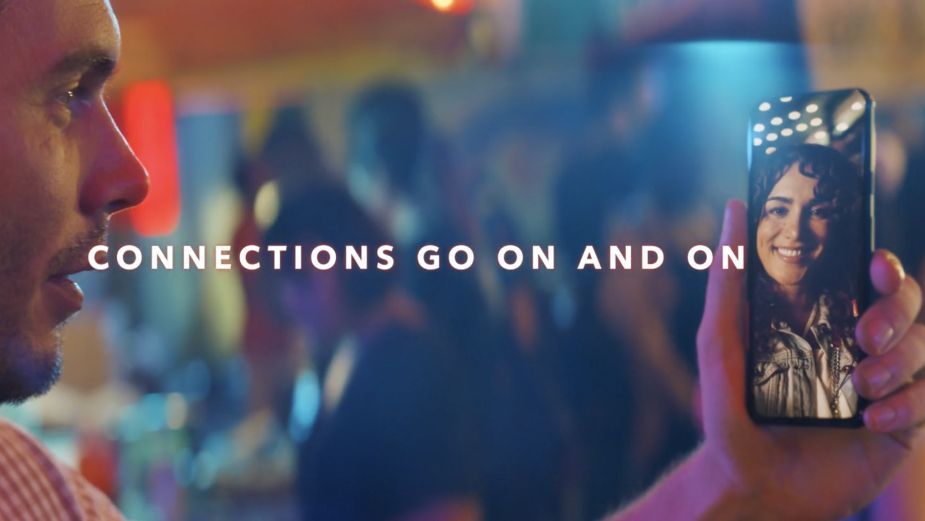 Stunning locations, abundance of talents and cost-effective. These are the key traits that keep luring global brands to produce and shoot commercials in Malaysia.

The TVC was shot at various locations in the Malaysian capital of Kuala Lumpur as the production crew dealt with every scene impeccably and gave it an international feel.

The Tankers TV executive producer Pete Singh said the other key reason why the commercial was shot in Kuala Lumpur was because it was value for money.

He said brands and agencies worked with The Tankers TV because his team is quick to respond to queries.

“We get back to our clients almost immediately with all the information they need. We have learnt from such feedback and realised being quick and informative is the best way to assist the client in meeting deadlines and making decisions,” added Pete, who was the local line producer for the TVC.

The Rogers Infinite commercial was directed by The Mill’s Nic Yiallouris. Dan Frantz was the director of photography, Martha English the producer while the agency was Taxi.

News from The Tankers 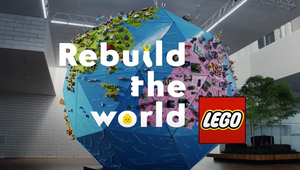 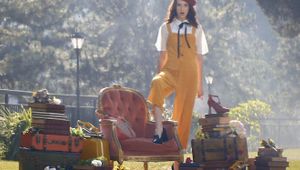 Work from The Tankers 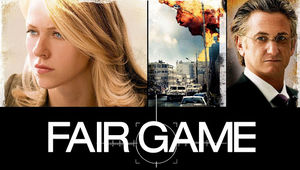 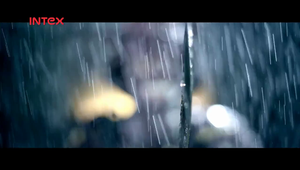 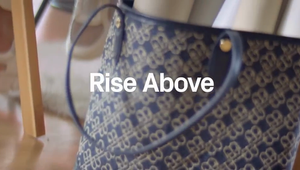 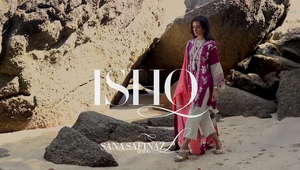