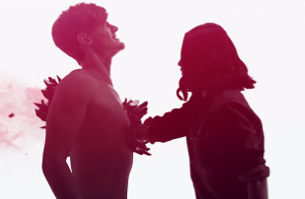 Possession is a spec ad from filmmaker Rogerio Silva (edifice; Abaddon), who’s goal was to create a perfume brand that's intense and edgy, while offering alternative, unabashed, feminine power. The video embodies these principles with mature, bold and modern visuals that are minimalist, but charged with emotional content and intent.

The shoot took place in London in January 2016, and the post production stage started in February, with on and off development of CG assets, animation, rendering and compositing until late February 2016. Final post and Voice Over were completed in September 2016.

Possession from Rogerio Silva on Vimeo.