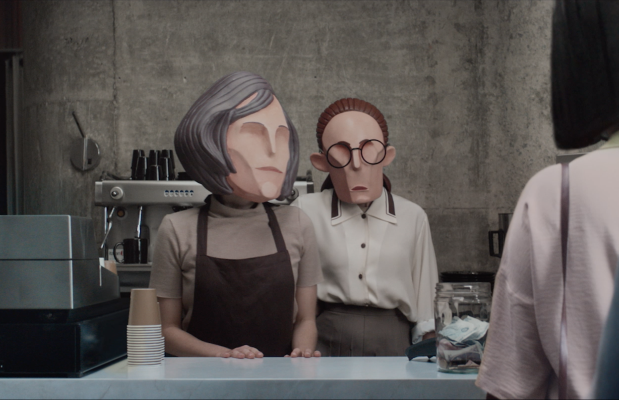 Nubank, a new and entirely digital banking platform in Brazil, has launched a campaign that shows how traditional banking as we know it is stuck in an Orwellian 1984. 'Now you See' is set in a dystopian city where everyone conforms, everything is beige, and quite literally, no one has 'vision'. Following one woman through her monotonous daily routine, we see a an eerily beautiful world where no one can see past the mundane. The striking work was done by creating real physical masks that are missing eyes, each uniquely hand designed.

Director Rodrigo Saavedra, who is known for his ability to imagine fantastical worlds, said: "My goal was to create this dystopian universe that was scary due to its monotony, due to its sheer plainness and unabashed conformity. From the beginning we made the decision to make this world grey, but with blue skies, because I didn’t want it to seem like a post-apocalyptic world. Nothing major is going to happen in this world, a meteor hasn’t crashed, nor will it crash. This is not Chernobyl, the horror here come from the fact that things seem like they will just follow their methodical ways forever. That is, until the brand appears."

The ad was produced by Landia. Rodrigo is represented in Canada by Suneeva. 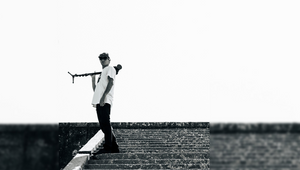 Scott Drucker: “There’s So Much Character In What’s Left Unsaid” 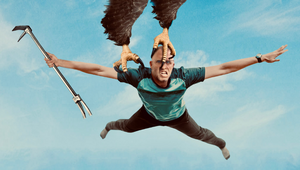 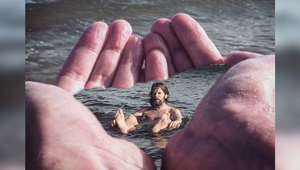 Making Mischief: How Greg Hahn and Zach Math Teamed Up 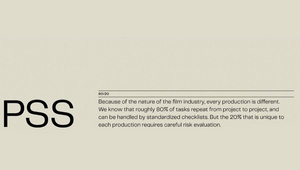