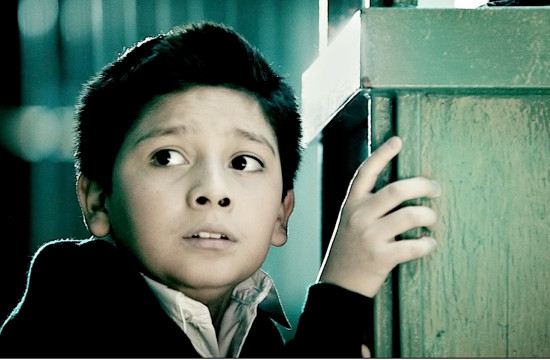 Los Angeles-based Boxer Films director Rodrigo Garcia Saiz joins the fight against bullying in the provocative new :60 “Playground” for Todos Los Dias Es El Dia (Everyday is the Day to Not Discriminate), a youth discrimination awareness non-profit organization out of Mexico. “Playground” features a young boy, whose studying is interrupted by an earsplitting blast, vaulting him into a terrifying chase throughout the school by an unidentified shooter. The boy eventually collapses to the ground in the center of the playground after taking a bullet to the leg, surrounded by the responsible parties: a group of cackling schoolyard bullies.

The spot highlights the shocking level of victimization that a child can endure through the malicious bullying that has become more prevalent in schools in recent years. Though Garcia Saiz is no stranger to PSAs with shock value, having won a 2011 Cannes Lion for his explosive plea for safe driving in the startling “Crash” for AMIS, this spot served shocking even for the seasoned helmer. He notes, “When I read the script, it was very emotional because I have a kid of my own. It was important that we did something that had a high level of shock value because it’s not a game, it’s a really big problem now in schools.”

“Playground” opens to a dimly lit classroom that is completely empty except for a young dark-haired boy sitting in the back corner. As the boy completes his assignment and gets up to leave for recess, the silence of the empty classroom is broken by the sound of a gunshot and shattered glass. The boy ducks behind his desk before running out into the hallway in desperate search of an escape. His pounding feet echo throughout the hallway as bullets graze the metal lockers behind him. He frantically looks for a place to hide as he darts into a nearby restroom but is still trailed by the pursuant.

The boy is seen running into the blinding light of the playground, looking back in horror to see if his predator is still in sight. Another shot blows through the air, hitting the boy just below the knee, bringing him to the ground. He turns his head to the sky, squinting into the sun, as a looming shadow blocks his view. Blood sprays the surrounding pavement   as the final gunshot strikes the boy in the chest. The camera pans to the sneering faces of several children who are pointing and cackling as they stand in a circle around the boy. The scene cuts to a wide view of the playground, where the fallen child is seen lying in the middle. The children have dispersed from the circle and are playing with the rest of their classmates as if nothing has happened. The children continue playing as the super appears, “In 2012, 5,000 kids died of causes related to bullying.” As the sounds of the playground fade out into the background, the spot ends with the tag, “Talk to your children.”

Todos Los Dias Es El Dia encourages the public to acknowledge the increasing number of incidents involving harassment and discrimination among children and teens. In an effort to put a stop to youth violence, they seek to provide resources and support for those interested in making schools a secure environment where children will feel safe to learn and prosper. 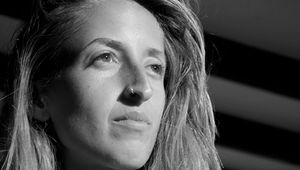 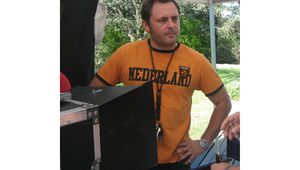 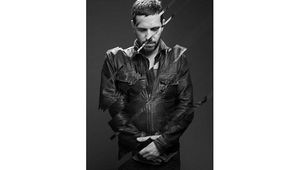 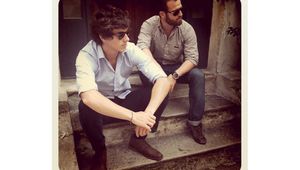 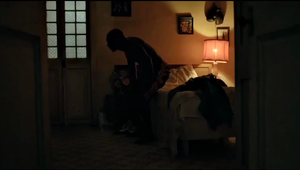 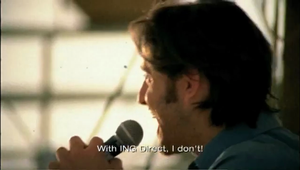