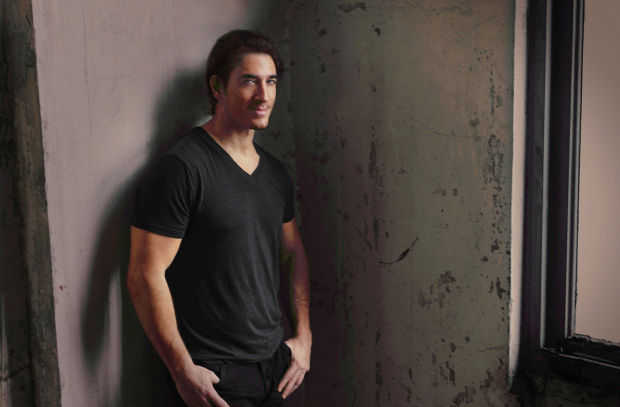 With a flair for storytelling and an eye for balancing cinematic visuals with authentic performances, Todd has collaborated with top brands such as Nike, Coke, AAMCO, The U.S. Army, Motorola, Marathon, and more. His work across branded and film content has earned numerous industry accolades including Cannes Lions, Webbys and multiple film festival audience awards. He takes a hands-on approach to his work, carefully crafting his vision from the treatment through the final edit and refining the brand message to reach audiences with emotion-driven stories.

Notes Rodeo Show executive producer Raphael Leopold: “Todd brings such a strong artistic point of view and work ethic to every project that he works on. He has a comprehensive approach, always taking into account the client, agency and production perspectives and expertly mitigating feedback. He is great to work with and even more importantly a great person to be around and I’m excited to work together to take his career to the next level.”

Adds Todd: “Raphael is an ambitious producer and isn’t afraid to get his hands dirty when it comes to coming up with solutions for any type of project, and that is that is always how I’ve liked to operate. His straightforward approach and dedication to his roster of talent is refreshing and I’m excited to see what we can create together.”

Originally developing marketing campaigns for top Hollywood studios, Todd dove into the world of film and found footing in the creative industry. A self-taught talent, his eye for detail and natural curiosity led him to rapidly hone his creative skill set, with his first short film as writer/director landing as a finalist at the Tribeca Film Festival and going on to be picked up for distribution by HBO. His initial foray into commercial directing led a similarly fortuitous path when a pulse-racing spec spot for Nike earned widespread industry acclaim and attention from the company itself, leading to further commissioned work for the lauded athletic brand. With years of ad experience under his belt, Todd has honed his craft directing innovative, personal work, and is currently in development to direct a feature film that he also penned.

View a selection of his work here.