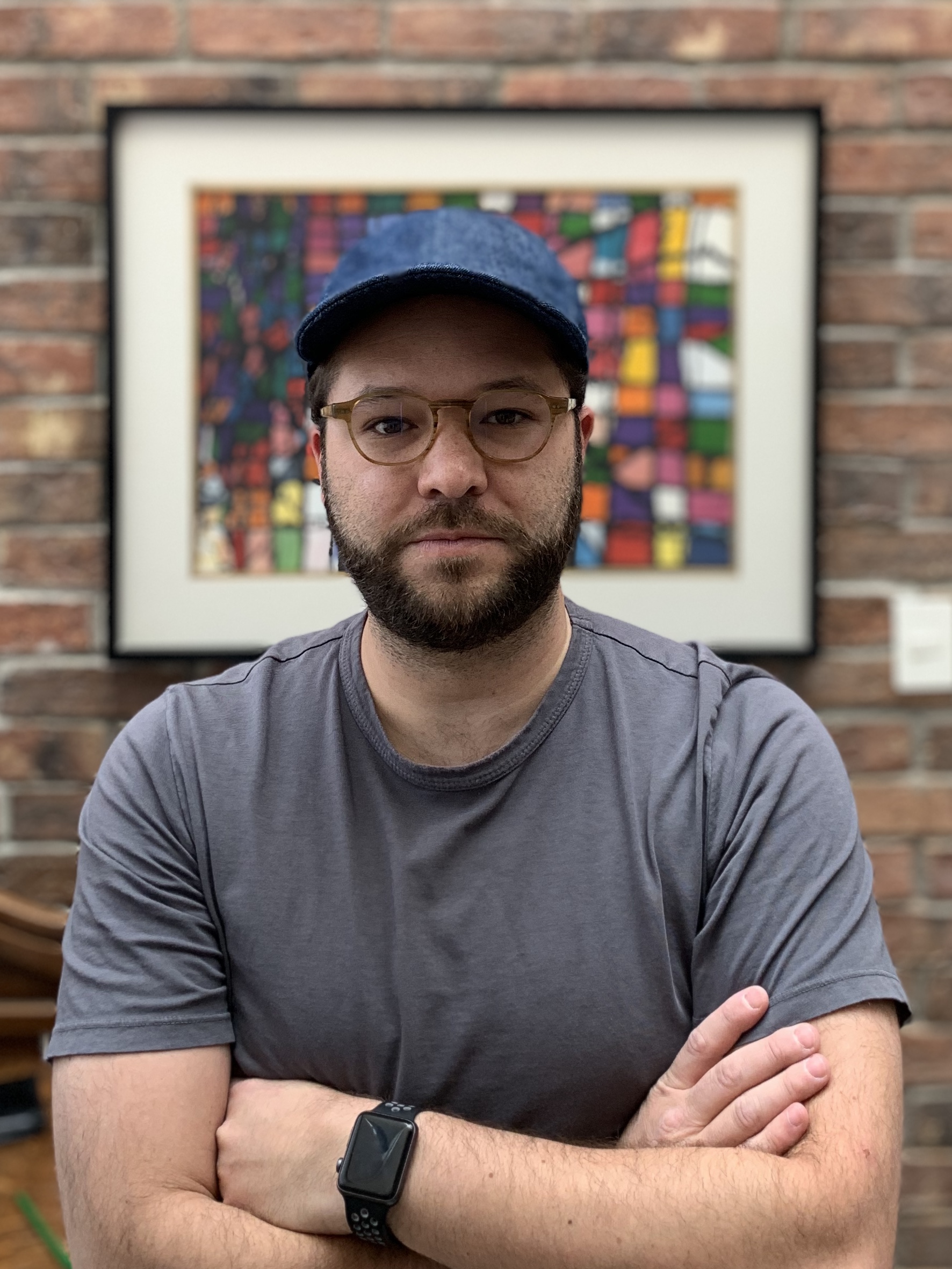 Venice Beach-based production company Rodeo Show has signed director, writer, and producer Jose Terán to its roster for his first US commercial representation. A native of Mexico City, Terán brings an international perspective and innate curiosity to his directing and storytelling style. Driven by a lifelong passion for filmmaking, Jose established his roots in advertising early on, working at agencies such as TBWA and Energy BBDO Cins hicago. As a director, he has helmed projects for top clients including Apple, AT&T, Adidas, Nestlé, AT&T and Pepsico, among others. He has written numerous scripts for film and TV, producing over 40 commercials as well as two short films: 'Renacimiento' and '72 Horas'.

Over the years, Jose has deliberately curated his creative vision and directing style through a global lens, taking advantage of the remote nature of the industry to expose himself to a dynamic cross-section of places, cultures and people.

Notes Rodeo Show executive producer Raphael Leopold: “Jose has a natural ability for telling stories that are grounded in humanity, despite the genre. He’s established himself as a powerful talent across the globe and I’m really excited to work with him to bring his international perspective to the U.S..”

Adds Jose: “I’m constantly seeking new methods, new experiences and new people to collaborate with to keep my work inspired and fresh. Raphael has a refreshingly open and honest approach, which I think is essential to be able to navigate our rapidly shifting industry. I’m excited to collaborate with him to expand my approach into the U.S. market.”

Jose graduated from the Virginia Commonwealth University's Brandcenter with a Masters in Mass Communication and an emphasis in Creative Writing. Following graduation, he continued to hone his craft, attending several Creative Writing courses in London’s Central Saint Martins College of Art and Design. He spent four years as CEO of Garage Films Mexico, gaining a stronghold on both the business and production sides of an agency. Since turning to directing full time, he has harnessed his myriad of experience across the agency and production worlds, bringing a holistic approach to his work that fuses creative vision with brand marketing goals.