Aaron joins for his first US commercial representation 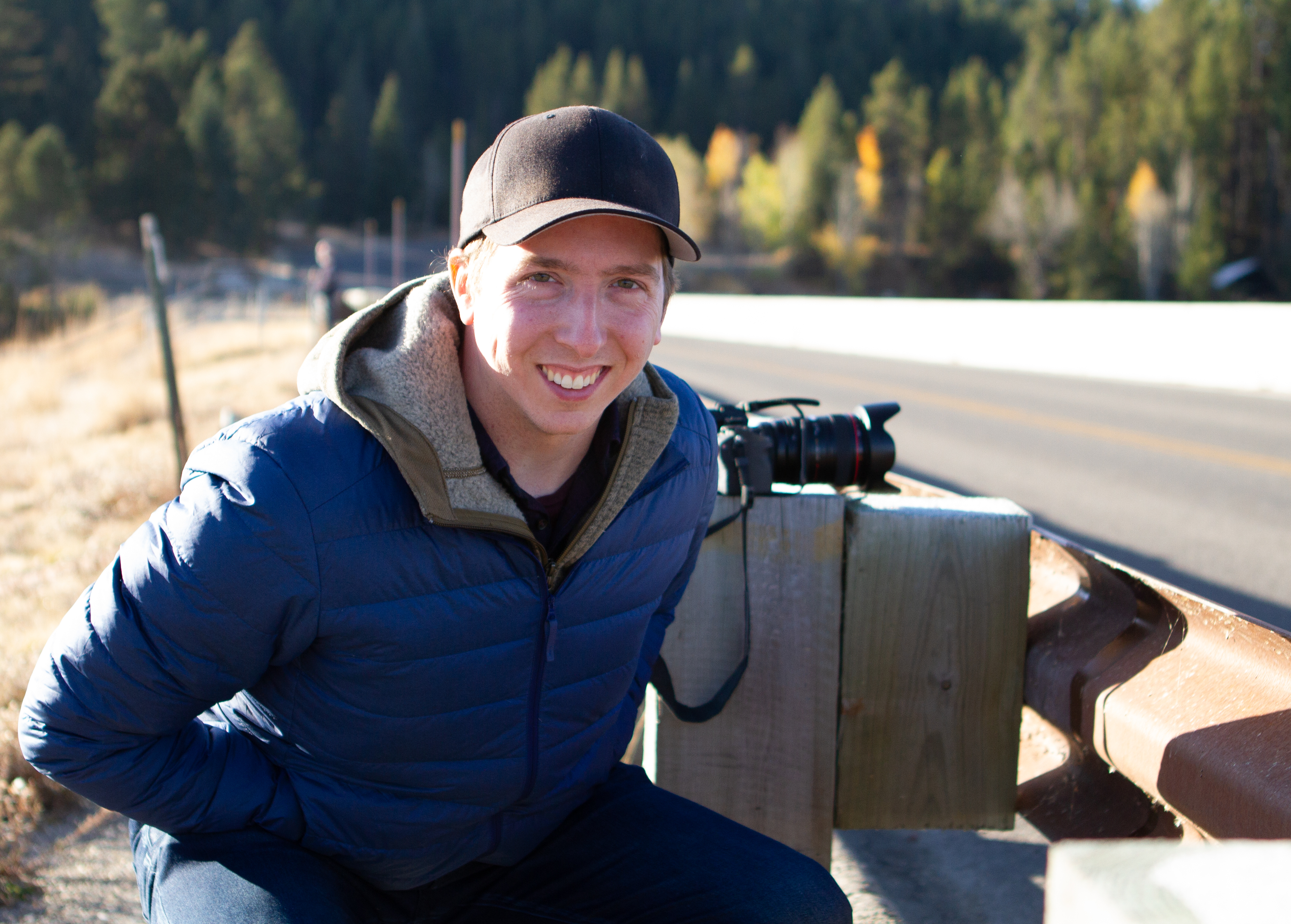 Venice Beach-based production company Rodeo Show has signed director Aaron Kodz to its roster for his first US commercial representation. Kodz began his career on a cinematography trajectory and quickly found himself in the director’s chair after his debut piece, “Reach” for the Van Cliburn Foundation, earned instant acclaim, landing him a spot in the SHOOT New Directors Showcase, three Telly Awards and a shortlist for the Young Director Awards at Cannes Lions. His carefully honed visual style and knack for character insight across both docu-style and scripted work allow him to take stories grounded in reality and elevate them with grand cinema. Kodz’s passion for exploring the human condition and challenging prevalent ideals and notions is evidenced in his life-affirming social impact work for brands such as New York Yankees, Peace Corps, Acadia National Park and Green Box Machine.

Over the years, Kodz has developed a highly collaborative creative process, informed by his instinctive ability to distill a creative vision to align with brand goals, taking broad concepts and refining them into dynamic, poignant narratives. He has directed campaigns for such top clients as Mountain Dew, Goody, Montblanc, Get Out the Vote, Reebok, Foot Locker, and Payless Shoes. Kodz also has work on the horizon for LA Urban Farms.

"Not only does Aaron's work stand out because of the stunning visual language, but his ability to articulate his creative vision is unmatched," notes Rodeo Show executive producer Raphael Leopold. "His viewpoint on transforming production constraints into enhancements is entirely in line with what we're doing at Rodeo Show. We're excited to have him join our team!"

Adds Kodz: “It’s been impressive to see what Raphael has done with Rodeo Show over the past few years. His ‘get it done’ attitude has led to a noticeable surge in quality of work, while still maintaining a boutique approach and highly curated roster. I’m excited to join the team and get a taste of the West Coast market.”

NYC-based Kodz attended the prestigious NYU Tisch School of the Arts, where he studied Cinematography and Film/Video production. He has road-tripped to over 40 states, consistently gathering new perspectives and inspiration for his work.