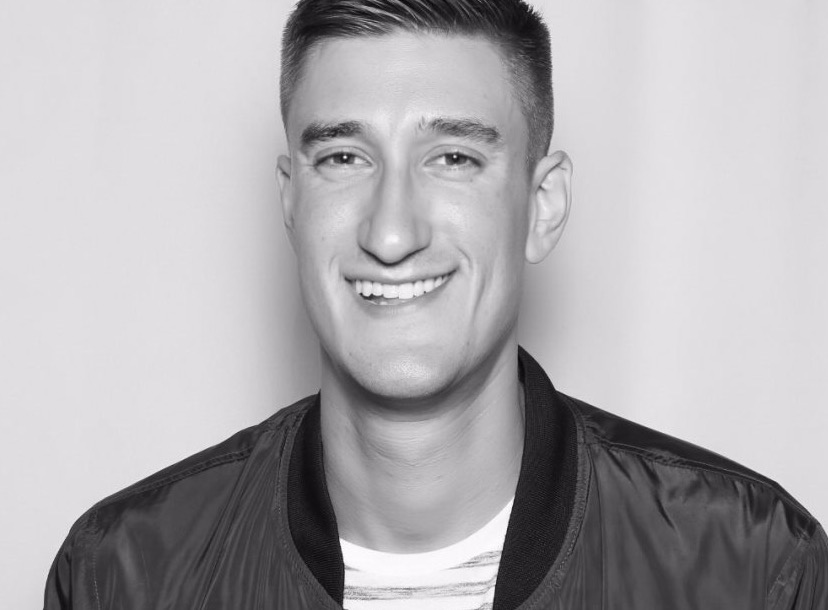 “We are always on the lookout for both emerging and seasoned directorial talent to join our roster and all of these directors bring a true passion for what they do to the table,” notes Leopold. “Having a compatible energy between people is essential and we have really focused on maintaining a family-like environment that allows us to really get to know and build mutual respect for our directors and clients.”