Rocketman – A Serious Blast from the Past

The Influencers 529 Add to collection

INFLUENCER: soundlounge's Ruth Simmons comes away with a sense of sadness and rebirth from Elton John's musical biopic 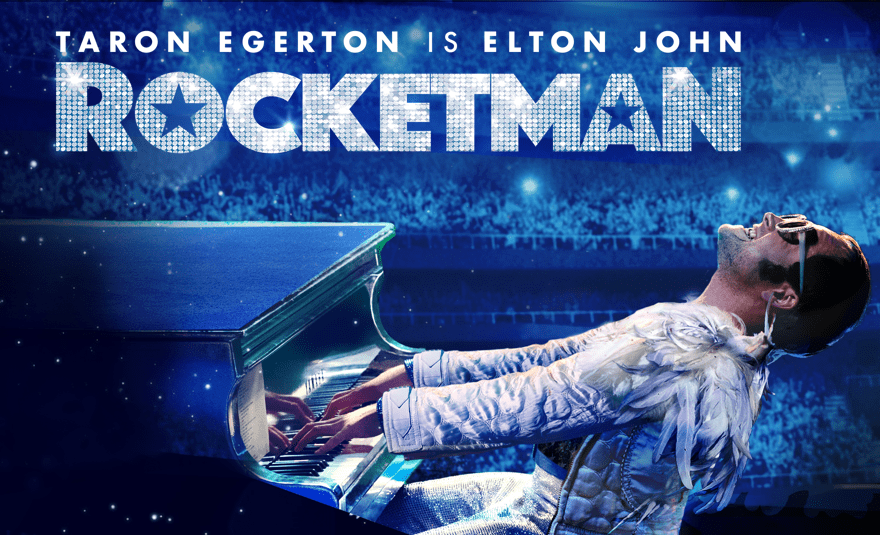 I am not a great fan of sound-alike bands that consist of a bunch of look-alike session musicians and one original band member touring the provinces, often to packed houses reliving the past.

Similarly, I'm not keen on all the shows that take an artist and use their repertoire to create a story. I know, there are some exceptions, like 'Jersey Boys' or 'Beautiful', or even 'Mamma Mia'.

So what is it about the Elton John biopic 'Rocketman' that has got me evangelising about the man and his music? To start with it is how the film simply bursts onto the screen in a blaze of colour, a mashup between the brilliant choreography of 'Slumdog Millionaire' and 'La La Land'. And how Taron Egerton as Elton explodes into the story in the most bizarre costume any costume designer could have imagined or expected anyone to ever wear, to enter the corridors of his life. 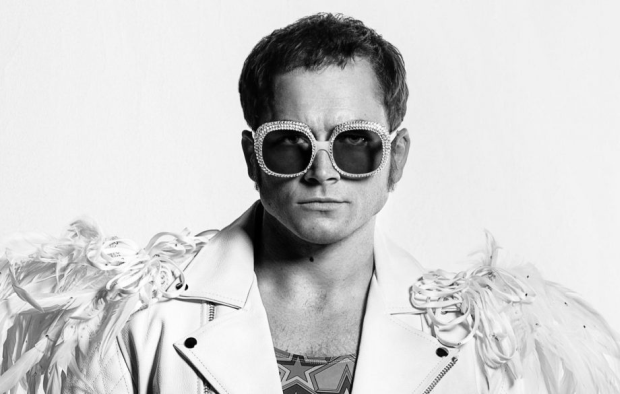 The insights into the total isolation that Elton experienced from his early years as a child through to the crisis point in his career were sensitively narrated. He had a seriously tough childhood – a lot of people do – with one grandparent who loved him and was his safe place. Yeah, that’s a familiar story too! What captivated me – and I had never appreciated – was how his sheer raw talent and genius became his saviour from a bland unloved life where money was a challenge and catapulted him into a flamboyant life where he felt even more unloved and isolated, where money was simply no object! 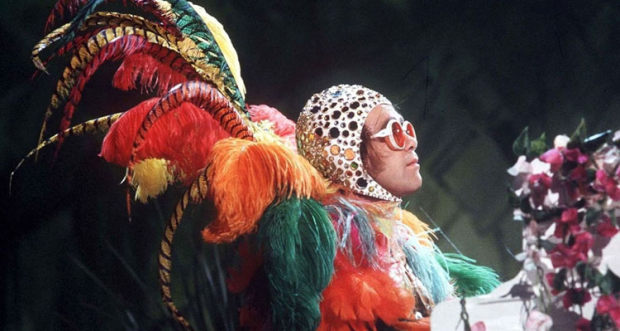 The whole film was a series of contradictions: discovery and loss, love and betrayal, and material wealth and spiritual poverty. Tim Bell surely deserves an Oscar for best supporting actor as Bernie Taupin, as do the set designers and costume teams.

I would suggest that every wannabe on 'BGT' or 'X-Factor' watches and learns. The music industry is cruel. It gives and takes away.

I came away with two emotions: a great sadness and sense of a lost childhood and youth with a sense of rebirth as Elton actually discovers who he is and what he wants from life.  At times the journey was excruciating to watch and yet a glorious extravaganza of life on the edge, culminating in a generous legacy of some of the best music ever written, each song telling a chapter of his life. And I’m not even a fan.