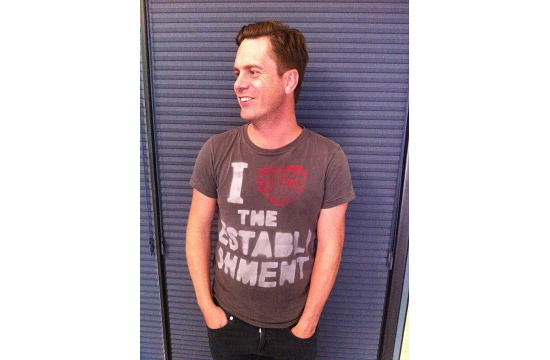 “Mikkel EG is exactly what Rock Paper Scissors seeks in an editor – incredibly talented with an amazing sensibility and super collaborative. ” states Rock Paper Scissors EP Eve. “As we continue to grow in New York, we look forward to what we know will be immense contributions from him.”

“I have always had great respect for Rock Paper Scissors’ work,” states Mikkel EG, who worked with the studio in 2011. “I couldn’t turn down the chance to join their New York staff full time and call this talented group of editors my colleagues.”

Mikkel’s deep and varied body of commercial, film, music video and TV work has won numerous Roberts, True, LIA, Emmy, Cannes and Berlin Silver Bear awards, in addition to Golden Globe and Oscar nominations. Mikkel EG will continue to teach an annual Danish film school class to editors, photographers and directors, which he has done for nearly a decade.