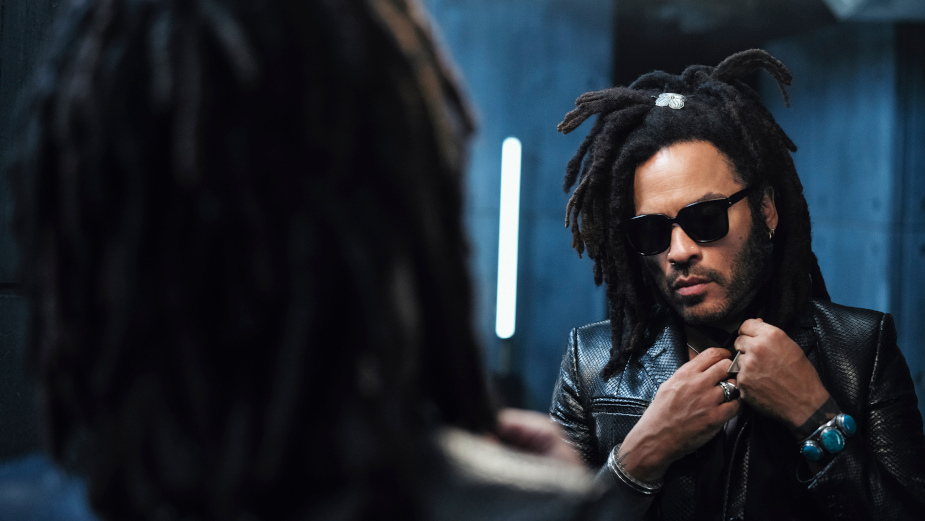 For this new chapter, Y perfume for men asks a crucial question: WHY NOT? It encourages us to take a chance, showing that nothing can stop us accomplishing our dreams. The campaign features new brand ambassador Lenny Kravitz — the undisputed, intergenerational rock icon and the very symbol of success and cool charism that perfectly embodies the values of Y: a daring spirit in constant search of self-fulfilment, always ready to take on a challenge.

The film follows Lenny Kravitz minutes before entering the stage, during intimate moments of introspection and reflection. It is then, alone, in front of the dressing room mirror, that he experiences a moment of truth: he remembers himself as a teenager dreaming in his bedroom about becoming the Rockstar he is today. His iconic song 'Are You Gonna Go My Way', remixed for the campaign, accompanies the visuals.

To bring the campaign to life, BETC ETOILE ROUGE and GENERAL POP called upon director Anton Corbjin, represented by WANDA (production). Anton is known for his skill and ability to capture emotions of top artists, such as David Bowie or Mick Jagger for his tour documentaries. Renowned fashion photographer David Sims captured the campaign visuals — Lenny Kravitz and his legendary guitar, more rock than ever.

“Our ambition is to show the emotion and sincerity in success. Anton Cordijn’s direction uncovers an intimacy in Lenny Kravitz, that gives honesty to the campaign. It is very real and human, which is in line with our current culture, an important distinction for YSL.” Florence Bellisson, BETC Etoile Rouge executive creative director.

“The forever young rock pedigree has become the century’s ultimate aristocracy. Like a last act of rebellion, YSL beauty captures the rock legend Lenny Kravitz, and entrusts the realisation of its last opus Y to Anton Corbjin, one of the biggest activists renowned in the foundations of rock, which brings us back to the essential where only the greatest still ask… WHY NOT?” Fabrice Brovelli, BETC vice president.

The campaign will be broadcast on TV, billboards, social media and point of sale from September 2020 in the US and in Europe January 2021. 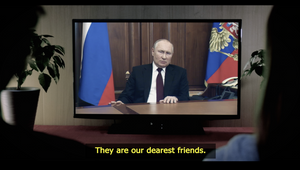