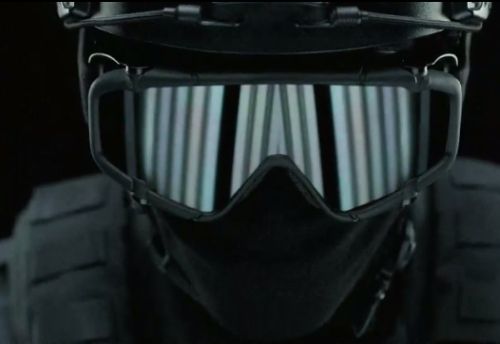 Imaginary Forces (IF) directors Miguel Lee and Charles Khoury ­­­­­set the scene for an epic cops and robbers battle in the highly cinematic 40 second teaser “Battlefield Hardline” for the launch of EA’s new game Battlefield Hardline, out of FCB San Francisco.  The 40 second trailer artfully captures the raw power of weaponry and its fiery wake as law enforcement and criminals clash.  Explosions and munitions are presented in rarely seen detail, showcasing the mile-high stakes of such encounters.

IF's Lee and Khoury directed two separate shoots on the same stage to form this visceral teaser.  Lee’s crew was responsible for filming all of the actors, vehicles, weapons, gear and paraphernalia in a sleek, action-packed fashion.  Khoury shot at high speeds to capture all of the slow-motion explosions and actual weapon fire including a submachine gun, pump shotgun and assault rifle.