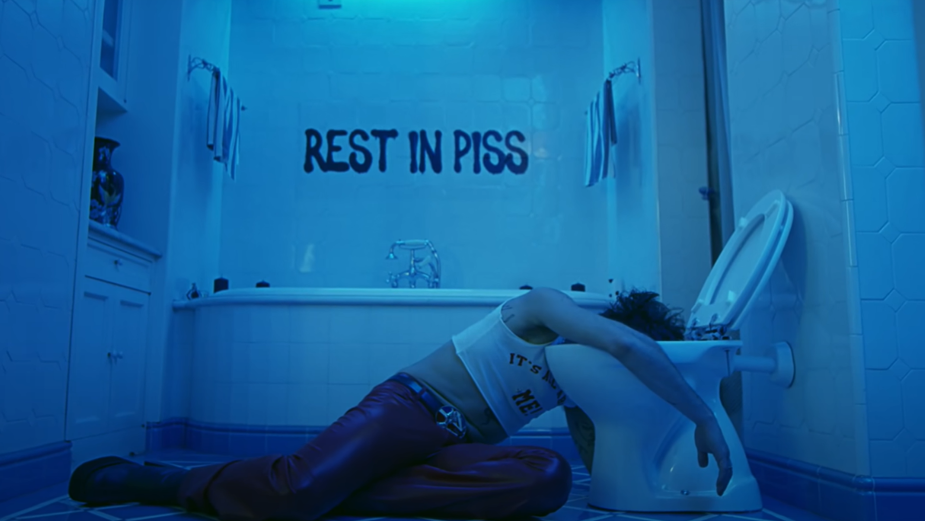 In the video, on the drive back home from a party, acid colours alternate with desecrating scenes. Every dream always ends in the car, which is the only real vehicle in this imaginary world. The song plays with the interpretation of facts and of people, with criticism and the ability to take it lightly. The video speaks of an irreverent desire to joke about false accusations, seen within the context of the relationship between the members of the band, in a classic rock ‘n’ roll cliché where Victoria, Ethan and Thomas literally do away with the arrogant frontman.

Director Rei Nadal said: “It was a privilege to work with the band as they are incredibly creative and hardworking. I loved making this video and the final cut as it doesn't really look like the music videos I am seeing at the moment, it really feels like it is its own thing and that is incredibly hard to do at a time where we are constantly bombarded with visuals.”