Deutsch helps the restaurant create a punk music-video like spot with an original track for broadcast, radio and online 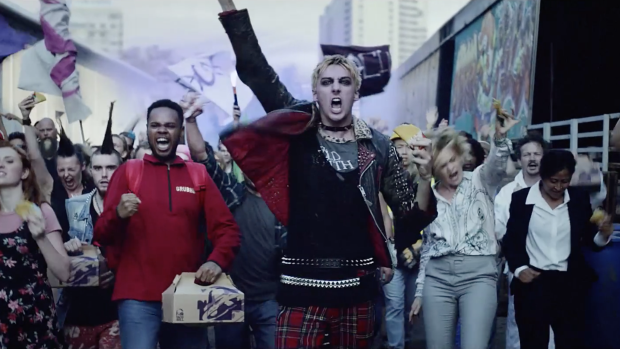 Today, Taco Bell debuted a music video-like spot titled “Punk Show,” featuring an original track to encourage fans to join the reBELLution and order tacos at their next party. The idea is that when it comes to parties, people often forget about tacos.

The campaign is running on broadcast, radio and social through the end of the year and was created by Deutsch.