After working together on a project for a.o. Opel, Soda decided to join forces with the filmmaker 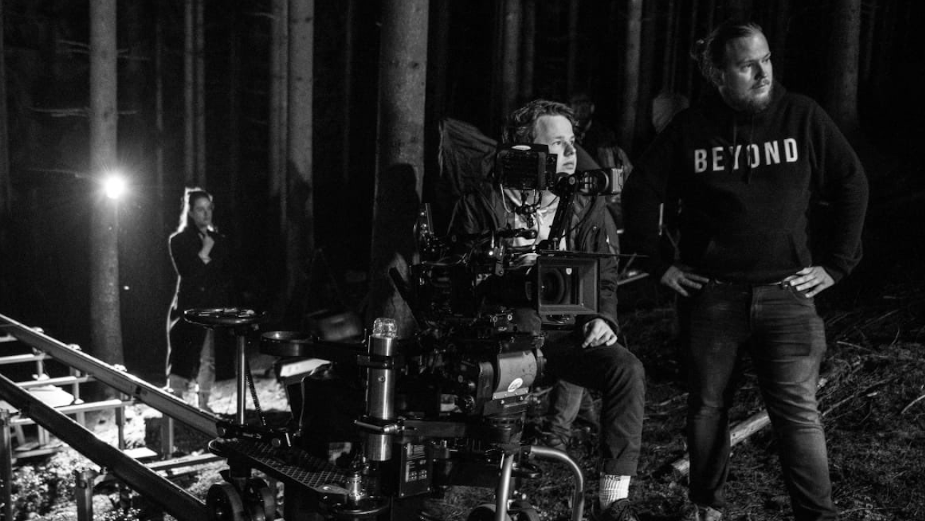 As an autodidactic filmmaker Robin’s style stands out in its diversity in both visual style and conceptual storytelling. He uses his great skill for directing actors and his extensive experience directing children to make films focused on broader audiences.

His short 'The Awakening Is Now' - in which he shows us his infinite passion for the classic Star Wars films - was rewarded Vimeo Staff Pick. It launched his commercial filmmaking career in which he made films for brands like KPN, Opel and Mercedes-Benz. 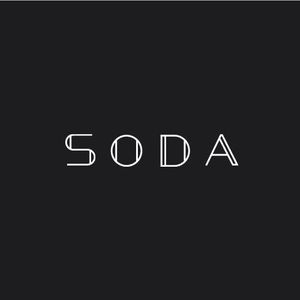 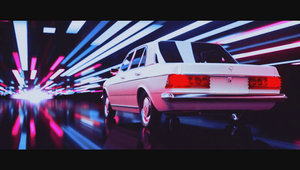 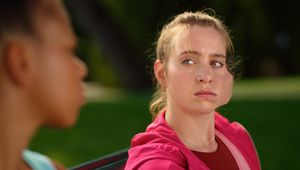 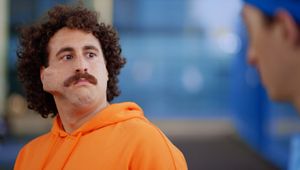 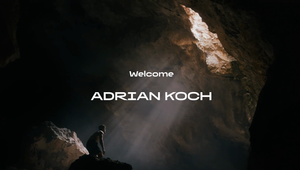