Eleven, part of the Whybin\TBWA Group, has appointed Roberto Pace to lead the agency, effective immediately 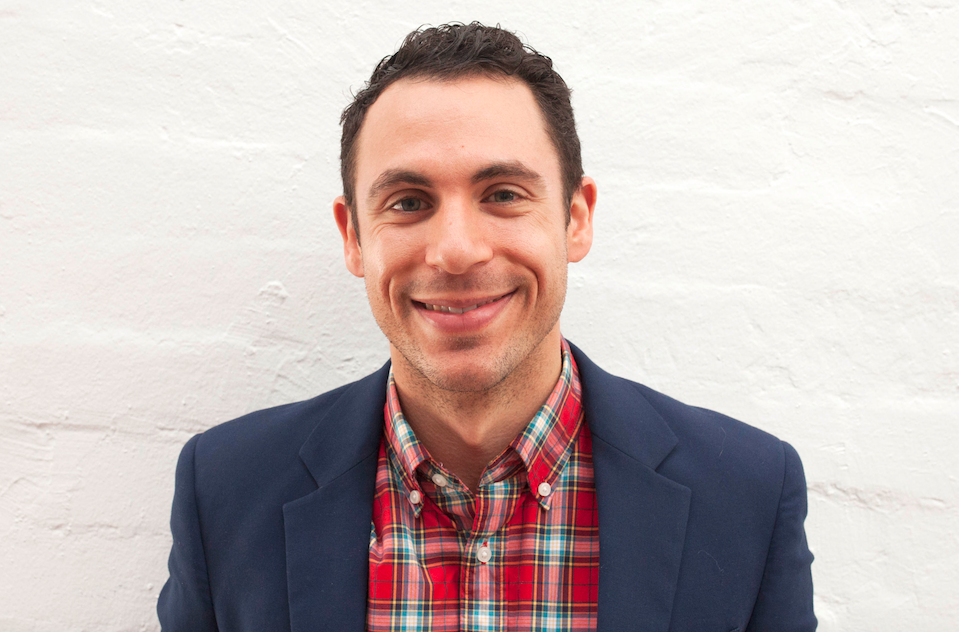 Pace joins the agency from Haystac where he headed the consumer marketing practice for almost seven years across public relations, digital and events, working across iconic national and international brands. He replaces Rob Lowe.

“Roberto is a force of nature. He has a clear vision of where he wants to take Eleven and has the energy, smarts and charisma to achieve it. Watch this space,” said Paul Bradbury, chief executive officer of Whybin\TBWA, Australia and New Zealand. “We thank Rob for five fantastic years and wish him the very best with his new venture.”

“I’ve always been impressed by the brave work produced by Eleven. It’s testament to a culture that’s about being agile, culturally relevant and skilled across on and offline platforms. The team here think first about what the best possible outcome would be and aim big, not simply for what’s achievable. It’s a great place to start building an even better Eleven for the future,” Pace commented.

Under its new leadership, the agency recently picked up the Southern Cross Travel Insurance account to add to a portfolio that includes Tourism New Zealand, Telstra and Medibank.

Eleven New Zealand recently also acquired local agency Starseed, adding to the strength of the brand and the Whybin\TBWA offering in New Zealand.