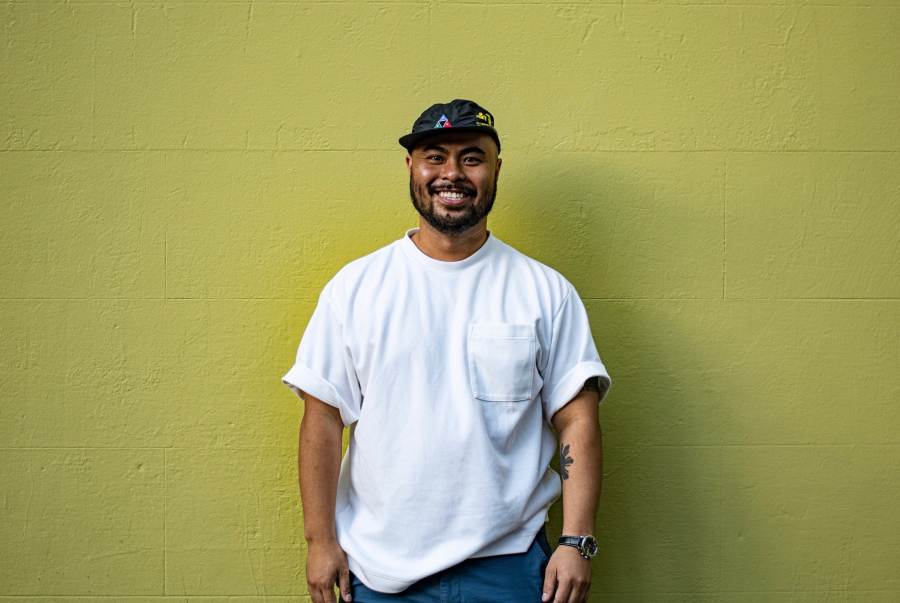 Robertino gained international recognition with ‘Love in the Time of March Madness’ which won at the Tribeca Film Festival in 2014 and was Oscar shortlisted (Best Animated Short) in 2016.

His multidisciplinary approach developed during his time at R/GA New York where he worked on a diverse range of animation projects and digital products for clients including Nike, Google, Beats, and Verizon. His work with the team at the R/GA Digital Studio has won multiple Cannes Lions, including the award-winning health & fitness tracking Nike+ Fuelband product.

In 2019 Robertino directed ‘Accents’ for TED-Ed, conveying the energy, soul and rhythm of the film’s spoken word performance and winning the Cristal for a Commissioned Film at Annecy International Animation Festival.

Nexus Studios’ co-founder and ECD Christopher O’Reilly says: “Robertino is a friend of Nexus for some time and all along has been fashioning beautifully crafted animated stories that stand out. He’s shown an ability to make films with humour and warm wit but also when required with depth and seriousness. And his emotional versatility is shown in his work that moves from the fluid and poetic, charming and characterful to the scratchy and energetic. He is a great talent and we’re delighted that he will be joining us all here.”

Robertino added: “Joining Nexus feels like joining the 1996-97 edition of the Chicago Bulls. I'm no Michael Jordan, but I am feeling a bit Michael Jord-ish now that you mention it. TLDR for non-basketballers: Joining the greatest team of all time. I humbly feel on top of the world."