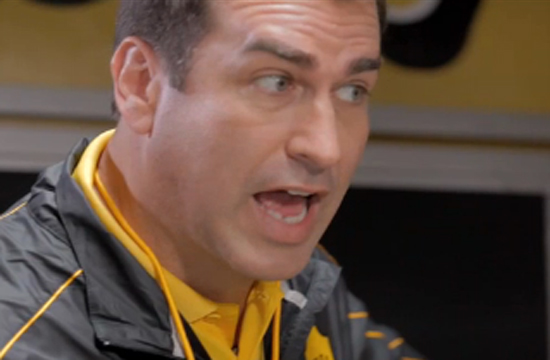 Stemming off of last week’s campaign launch, the next instalment of “Prepare to Win” from Eastbay and Zambezi is now live. This time the 30-year-old retailer is using a humorous, witty tone to showcase TV personality Rob Riggle and its Field Tested program, which helps elite athletes understand the science, the technology, and most importantly, the performance of the equipment and gear they need to gain their competitive edge, in Preparing to Win.

Throughout the month, there will be additional “Pep talks with Coach Riggle” videos that we will send through. Rob Riggle is available for interviews to discuss Eastbay, his rants and “Prepare to Win.”