Awards and Events 165 Add to collection 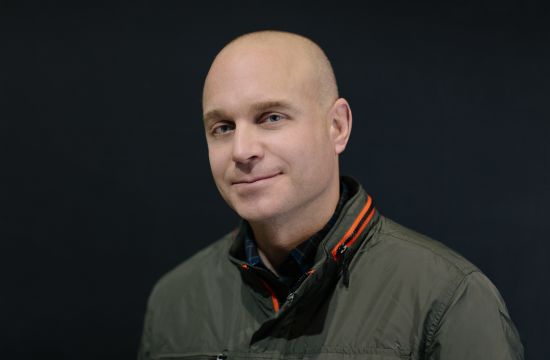 LIA has announced that Rob Reilly, Global Creative Chairman at McCann Worldgroup will chair the 2014 jury for The NEW.

On chairing The NEW jury Rob stated, “Create something that's never been seen, heard or experienced by the human race before and you could win a statue in The NEW category. Who wouldn't want to be a part of that?"

The NEW was created to reward compelling, breakthrough work that refuses to be categorised in any other way. The spirit of the category is to recognise new kinds of ideas, rather than simply new ideas, that create a new vocabulary for the industry, new avenues of thought and ideation and hint at new roles for agencies.

LIA prides itself on the fact that not only does the Jury President in each respective media evaluate all the entries in their disciplines, but that the entire jury also sees every piece of work.

Other distinguished members of The NEW Jury are: