He joins the company with 25 years experience in advertising, branding and communications 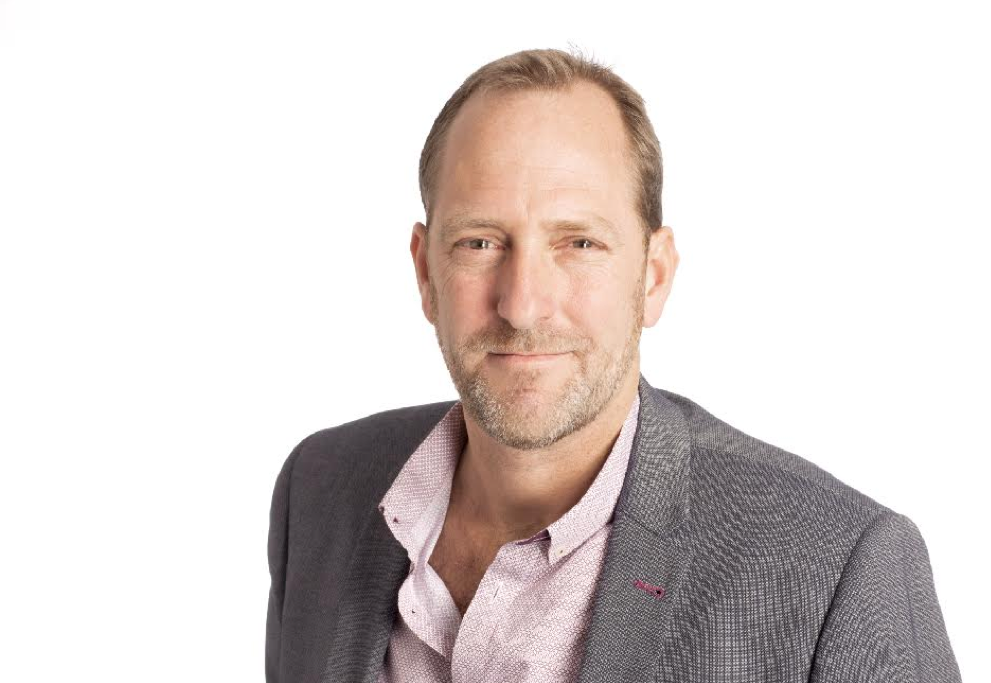 STW Communications Group has announced the appointment of its first group business director.

“Continuing our strong focus on revenue growth around the group is a central plank of our review,” Connaghan said.

“The appointment of a group business director for the first time allows us to have a group-wide, highly-experienced executive completely focused on revenue growth.”

Currie joins STW Group from a 25 year career in advertising, branding and communication. He has run his own branding consultancy, Jack Watts Currie, over the last 15 years.  Prior to this he worked with Singleton, Ogilvy & Mather and John Singleton Advertising, both now part of STW Group, for more than a decade.

“I have a very strong history with Rob from our very early days working together at John Singleton Advertising and Singleton Ogilvy & Mather,” Connaghan said.

“I know what this bloke can achieve and am confident he has the knowledge of STW’s culture and contacts in the marketplace to make a success of this new position.”

Currie will sit on the Executive Council of STW Group Limited and work across the Group’s companies in Australia, New Zealand, South-East Asia and around the world.

The role will include responsibility for the identification of new growth sectors, facilitation of greater co-operation and co-ordination between group companies, and identification of ‘high potential’ revenue streams within existing STW businesses.

Currie’s appointment is part of a series of reforms under of the STW Group strategic and operational review.