Awards and Events 42 0 Add this
Picks up Gold in Cinematography, Silver in craft editing and Bronze in craft directing 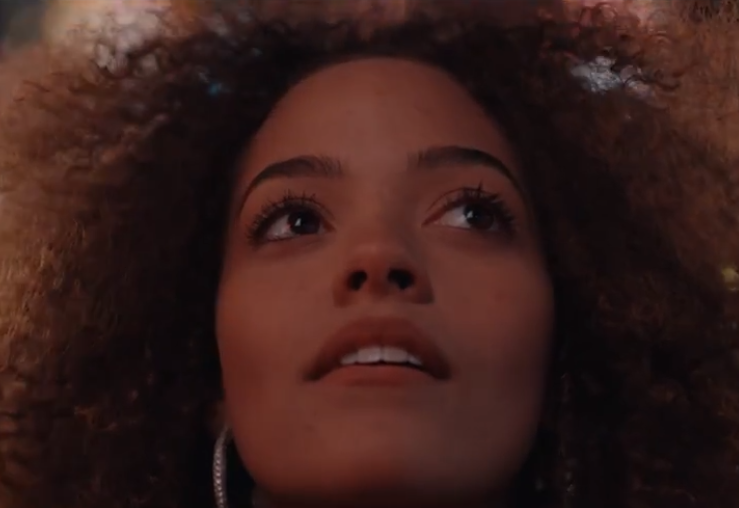 River Film announced today its TSX Broadway Film has picked up Gold in Cinematography, Silver in craft editing and Bronze in craft directing in the 40th Annual Telly Awards. The Telly Awards honours excellence in video and television across all screens and is judged by leaders from video platforms, television, streaming networks, production companies and including Vice, Vimeo, Hearst Digital Media, BuzzFeed and A&E Networks.

TSX Broadway is a brand film for a mixed-use development in Times Square, New York. It was specifically designed to be shown in an immersive space, maximising its aspect ratio.

“River Film is pushing the boundaries for video, television innovation and creativity at at time when the industry is rapidly changing,” said Sabrina Dridje, managing director of the Telly Awards. “This award is a tribute to the talent and vision of its creators and a celebration of the diversity of work being made today for all screens.”

“We’re obviously very pleased to have our work recognised. I’d really just like to thank all those involved, particularly Matt Flynn (CD), Frankie Caradonna (D), Luca Fantini (DP), and our clients, Dave Orowitz and Paul Boardman. The creative process is simply so much better when there is a clear shared vision. Happy days!” said David Groundwater, managing partner at River Film.

The winners announcement caps a year-long celebration of the 40th Anniversary of The Telly Awards. Throughout 2018-2019, The Telly Awards celebrated four decades of honouring the video and television industry, whether through its inaugural international screening series or its online video interviews with industry experts. This year also saw the continued expansion of new categories further to the awards’ recent initiative to rebuild the honours for the multi-screen era. New categories included serialised Branded Content and expanded Social Video categories. Last year, The Telly Awards attracted more than 12,000 entries from top video content producers including Condé Nast, Netflix, Refinery29, RadicalMedia, T Brand Studio and Ogilvy & Mather. The full list of the 40th Annual Telly Awards winners can be found here.