WMcCann extols the backdrop to the 2016 Games 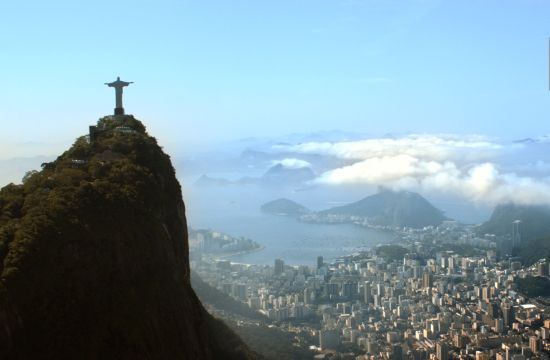 As the lights go out on the London Olympics, the eyes of the world now turn to Rio de Janeiro, the host city for the event’s next edition, in 2016. In this context, and with the Olympic flag arriving on Brazilian soil, Bradesco gives continuity to the activation project for its sponsorship of the Olympic Games, by signing a campaign created by WMcCann. The action extols the features of the most beautiful host city for the competition and effectively involves it in the bank’s support for the country, which is expressed by the slogan “Agora é BRA” (“Now it’s BRA).”

Comprising a 1 minute video with a 30” version, in addition to urban furniture and newspaper and magazine ads, the action that goes live today, Aug. 14, praises the beauty of the next Olympic host city with a collage of symbols of the Wonderful City.

It is complemented by an “Aquarela Brasileira” soundtrack by Silas de Oliveira. At the end of the message, the narrator states: “The journey to 2016 has begun. Let’s write our history and show the world the sparkle in every Brazilian. Now it’s BRA. BRA for Brazil. BRA for Bradesco, official sponsor of the Rio 2016 Olympic Games.” We then see images of athletes wearing Bradesco uniforms and running on the beachfront in Rio, carrying the Brazilian flag.

The communication is completed by extensive use of urban furniture, which will embellish the city in bus stops, totems and public clocks.