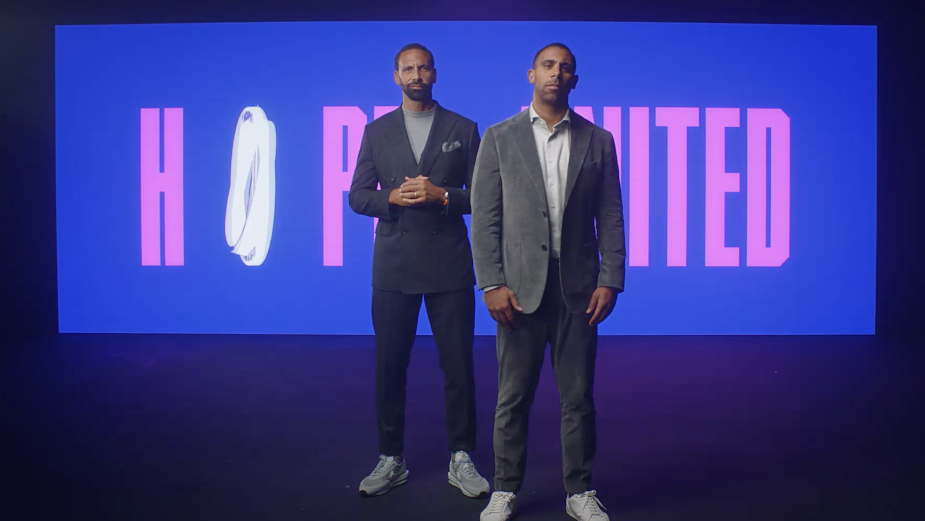 Tom Brown of The Visionaries has directed films for BT to celebrate Black History Month and commemorate the unforgettable moments in Black British history, including the story of Windrush. The films feature footballers Rio Ferdinand, Anton Ferdinand, Marcus Rashford, and Eniola Aluko who make up a handful of the individuals who are part of the Hope United team.

The clips cut between historical footage of the Windrush, culturally significant moments in Black British history, and inspiring and uplifting moments of the nation’s favourite game, as well as inspiring shots of the players speaking of these moments themselves. As well as this they discuss hopeful outlooks for the future ahead, highlighting a series of educational films being showcased by BT from October 12th onwards. This includes ‘Standing Firm: Football’s Windrush Story’ by BT Sport Film.

Hope United began as a Saatchi & Saatchi led campaign in the summer before the 2020 Euros, as a way to address racist hate and bigotry footballers were subjected to and as a way to inform, educate and inspire support. 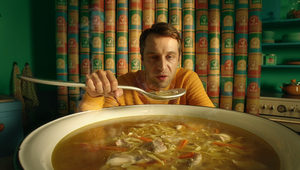